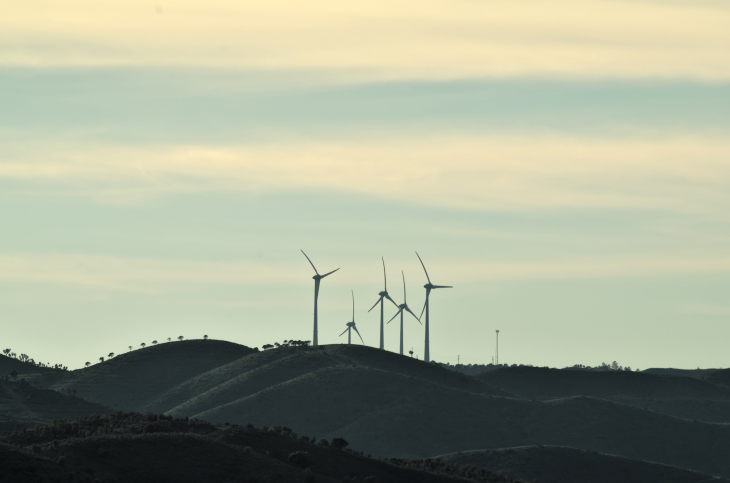 Wayne Monie, TPI’s former COO, has moved into a new role as chief manufacturing technology officer and remains on the company’s board of directors.

TPI operates factories throughout the U.S., Mexico, China and Turkey. The company says it has grown to more than 5,500 employees and has more than 3 million square feet of manufacturing floor space across 11 plants.

Steve Lockard, TPI’s president and CEO, says, “In their prior roles, Mark, TJ and Richard have run world-class operations at highly regarded companies, including Danaher, GE, Honeywell and SKF. They will help to enhance the performance of our operations as we continue to expand our operations globally – building on the great work done by Wayne and his team as they built our wind blade business over the last 15 years.”