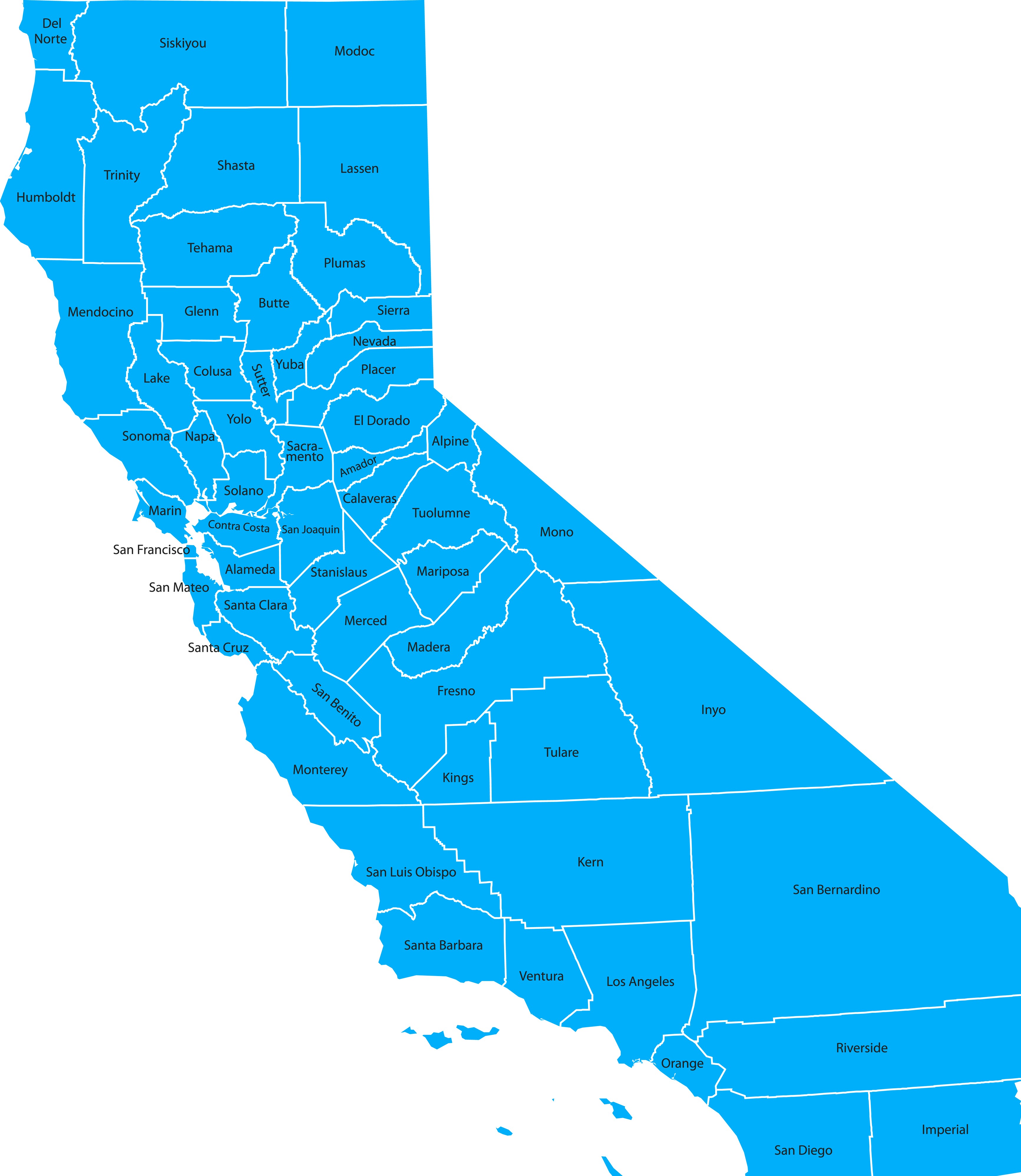 The drumbeat is growing louder from those who contend that the California Independent System Operator (CAISO) should be expanded into a regional market.

According to the American Wind Energy Association (AWEA), the benefits for California’s economy and environment are highlighted as part of a new study required by California S.B.350, also known as the Clean Energy and Pollution Reduction Act of 2015, the landmark legislation passed late last year requiring the state to obtain 50% of its electricity from zero-carbon renewable energy sources within 15 years.

The CAISO study, “The Impacts of a Regional ISO-Operated Power Market on California,” was prepared by independent research groups The Brattle Group, Energy and Environmental Economics, the Aspen Environmental Group, and Berkeley Economic Advising and Research. The study’s goal was to determine how the state’s 50% renewable energy by 2030 renewable portfolio standard would impact the regional economy and the environment.

The study concluded that expanding CAISO creates efficiencies gained from a larger geographic footprint and a more diverse energy supply – including low-cost wind power – and would result in $1.5 billion in annual net benefits to California ratepayers.

Highlights from the study of the economic and environmental benefits available to California by 2030 because of regional grid expansion include the following:

“Importantly, the study found that a strong market across a large area provides the broadest array of benefits to Californians. Moving to a regional market also creates operational efficiencies that facilitate the low-cost integration of renewable energy and improve overall system reliability, with maximum benefits to consumers.”