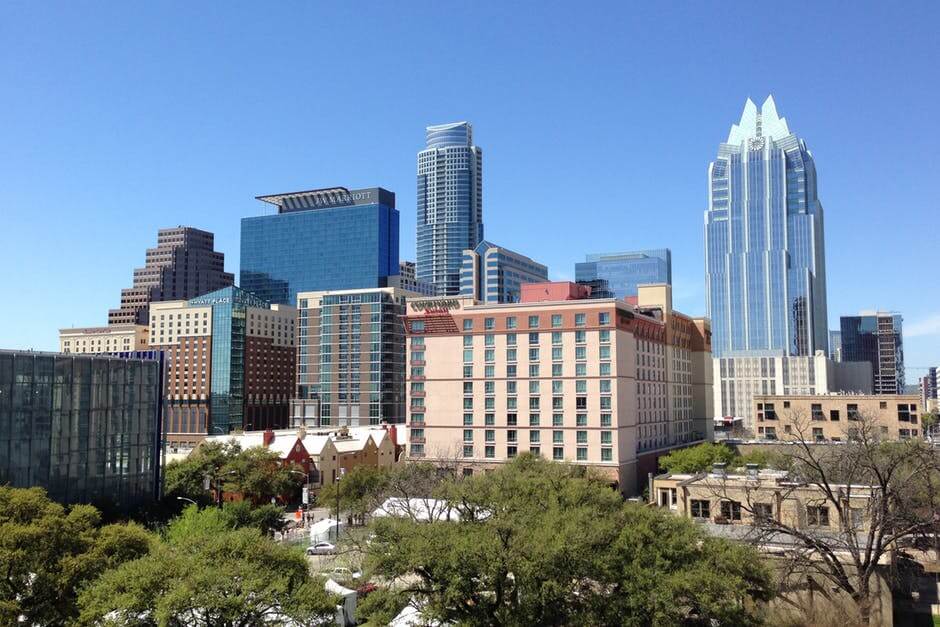 A Texas wind farm to be built between 2018 and 2019 will generate clean energy for the city of Austin over the next 15 years.

Iberdrola, which will own and operate the wind project, says Austin is the 14th most populated U.S. city. Austin Energy, serving more than 448,000 customer accounts and more than 1 million residents in Greater Austin, was named one of the American Wind Energy Association’s top utility wind energy providers of 2015.

The location of the wind farm, which will have a 200 MW capacity and require an investment of nearly $300 million, will be chosen over the next few weeks, says Iberdrola.