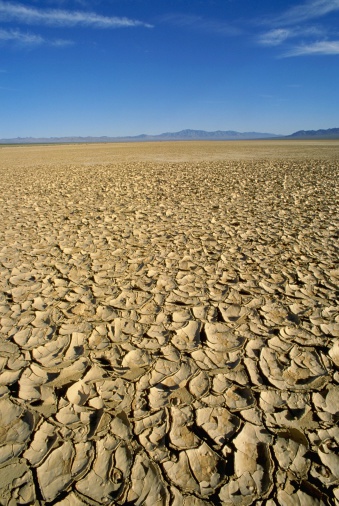 In 2014, wind energy saved 2.5 billion gallons of water in California by displacing water consumption at the state's fossil-fired power plants, playing a valuable role in alleviating the state's record drought. Wind energy's annual water savings work out to around 65 gallons per person in the state – or the equivalent of 20 billion bottles of water, according to the American Wind Energy Association (AWEA).

According to AWEA, one of wind energy's most overlooked benefits is that it requires virtually no water to produce electricity while almost all other electricity sources evaporate tremendous amounts of water.

In California – where the state is combating record drought levels – Gov. Jerry Brown recently signed an executive order to reduce household water consumption by 25%, from about 140 gallons per day per household to 105 gallons. Wind energy's water savings are, therefore, equivalent to what would be saved by nearly one week's worth of the required reductions for a typical household.

The 2.5 billion gallons of water savings for California were calculated using the U.S. Environmental Protection Agency's AVERT tool, which AWEA used to determine which fossil-fired power plants in California are displaced by wind energy produced in California or delivered to the California power system. That power plant displacement information was then multiplied by the power plant-specific water consumption rates in the Union of Concerned Scientists database to arrive at total water savings at the state's power plants.

In addition to saving valuable water, wind energy is helping to guard against threats the drought poses to electric reliability. This is an even less frequently discussed aspect of the complex interrelationships in the energy-water nexus.

Although the drought is imposing major costs on the state's agriculture and Californians in general, it also poses challenges for electric reliability because the electricity system is so heavily dependent on water.

In addition to directly offsetting freshwater consumption at thermal power plants, wind energy helps combat the impacts of drought by allowing grid operators to save hydroelectric energy (in the form of water behind dams) until they need it to meet grid reliability needs.

AWEA notes Wind energy almost always displaces energy that would have been produced by a fossil-fired power plant, though sometimes grid operators use wind energy to store additional water behind dams where it can be used later to displace fossil fuel generation.

Although a number of complex factors affect how dams use their water resources, the abundant supply of wind energy this spring has likely alleviated pressure on the operators' need to use water to produce electricity, helping them maintain reservoir levels so they can continue producing power and providing grid reliability services through the summer. In addition, in most regions, the variability of the wind energy resource from year to year is much lower than that of the hydroelectric resource, so adding wind energy improves the reliability and resilience of the electricity system.