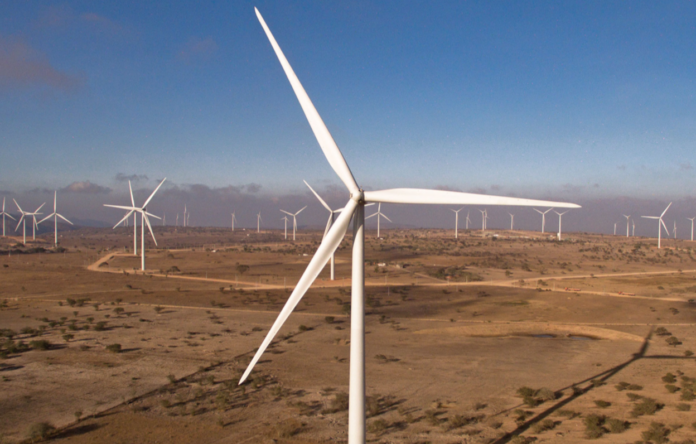 “We are proud of our power performance testing development team for achieving this important milestone, which underpins the quality and hard work they have put in,” says John Bosche, president of ArcVera Renewables.

“Running power performance tests on operational assets is a highly complex task that requires a great amount of experience. Over the years, ArcVera has completed over 25 PPTs on more than 2 GW of renewable projects,” adds Bosche.