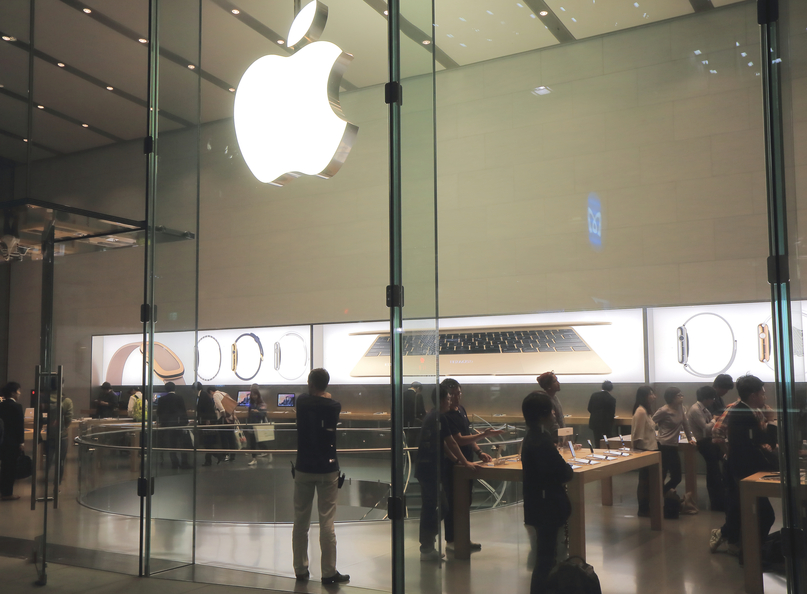 Lens Technology, a major supplier for Apple, has committed to power all of its glass production for Apple with 100% renewable energy by the end of 2018.

Lens’ manufacturing with Apple currently includes two facilities in Changsha, Hunan Province, China. Wind energy will cover 100% of the energy consumed producing Apple products at Lens facilities by 2018. According to Apple, this commitment will avoid nearly 450,000 metric tons of carbon dioxide each year – equivalent to the energy use in 380,000 Chinese homes.

This announcement is part of Apple’s supply-chain clean energy program announced last year. The tech giant says Lens is its first supplier to make a clean energy commitment for all of its Apple production and will meet its goal through a power purchase agreement with local wind projects.

“Our power purchase agreement is the first of its kind in southern China, and we hope it will serve as an example for other companies looking to transition to cleaner, more economical sources of power,” says Zhou Qunfei, CEO of Lens. “We’re pleased to be the first supplier to commit to covering all of our Apple production with renewable energy and proud to source from local Hunan wind farms to power our facilities in Changsha.”

Through its clean energy program, Apple says it will partner with suppliers in China to install more than 2 GW of new clean energy in the coming years – thus avoiding over 20 million metric tons of greenhouse-gas pollution in the country between now and 2020.

In addition, Apple says all 14 of its final assembly sites in China are now compliant with UL’s Zero Waste to Landfill validation, which certifies all manufacturing waste is reused, recycled, composted or, when necessary, converted into energy.

Apple says it is currently powering 100% of its own operations in China and the U.S. – and more than 93% of its worldwide operations – with renewable energy.

“We want to show the world that you can manufacture responsibly, and we’re working alongside our suppliers to help them lower their environmental impact in China,” says Lisa Jackson, Apple’s vice president of environment, policy and social initiatives. “We congratulate Lens for their bold step and hope by sharing the lessons we’ve learned in our transition to renewable energy, our suppliers will continue to access clean power projects – moving China closer to its green manufacturing goals.”