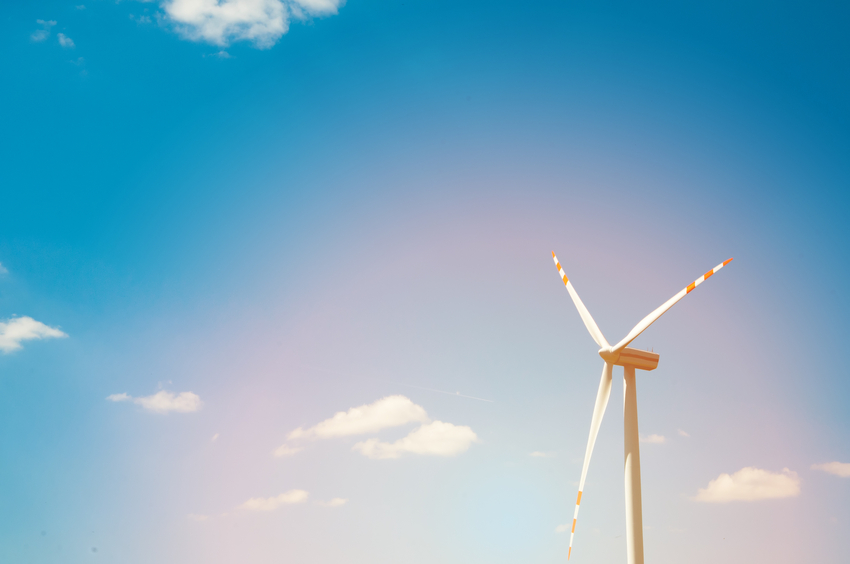 According to the Sierra Club, Park City represents the 19th city in the U.S. to commit to 100% renewables, such as solar and wind, and is the second city in Utah to make such a commitment; Salt Lake City passed a 100% clean energy joint resolution at its city council earlier this year.

A Park City press release says Thomas signed on to the I AM PRO SNOW program’s 100% Committed campaign, part of The Climate Reality Project, and pledged that the city’s electricity would come entirely from renewable sources by 2032.

“Park City’s commitment for 100 percent renewable electricity is driven by our community,” said the mayor. “The passion for the natural environment and our responsibility to take care of it is part of the fabric of what makes Park City a very special place to live. Park City can’t do it alone. I challenge other communities to across the nation join us in this goal.”

“Park City recognizes that without snow, they cannot grow,” said Talya Tavor, manager of the I AM PRO SNOW program. “At Climate Reality, we bring together the passion to fight climate change with the passion to protect our mountain communities to make an unstoppable force for change. That’s why it is no surprise that mountain cities are leading the way on renewable electricity.”

In response to Park City’s announcement, Jodie Van Horn, director of the Sierra Club’s Ready for 100 campaign, commented, “From the Wasatch Range to the Appalachian Mountains, winter tourism plays a vital role in the economy, the culture and the way of life of communities across the country. Yet as snowpacks recede and droughts persist, many of these places are feeling the pinch as the threats of climate change hit home.

Van Horn continued, “Park City joins a growing list of ski communities across the country, from Salt Lake City to Aspen and Burlington, that are taking charge to confront this threat by transitioning to 100 percent clean and renewable energy.”