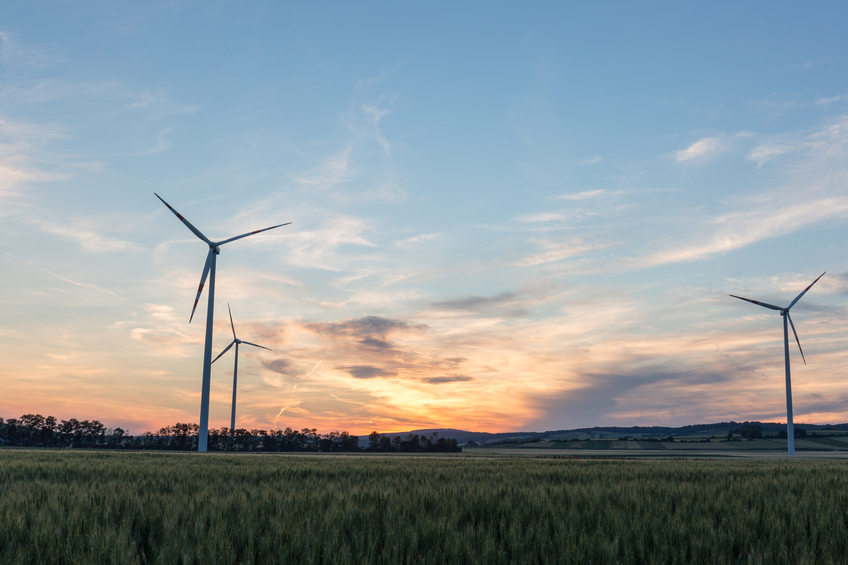 The International Renewable Energy Agency (IRENA) and the Abu Dhabi Fund for Development (ADFD) have officially opened the fifth round of funding for renewable energy projects in developing countries.

The funding round of approximately $50 million is part of ADFD’s $350 million commitment offering concessional loans to renewable energy projects endorsed by IRENA.

Thanks to the first three cycles, more than 68 MW of renewable energy capacity will be brought online, the groups say.

Through the facility, ADFD provides concessional loans ranging from $5 million to $15 million per project. Finance is offered at 1% to 2% lending rates with a 20-year loan period, including a five-year grace period. Loans for each project cover up to half of the estimated project cost, so additional co-financing must be acquired from other sources. To help facilitate additional sources of funding, project developers can register and seek financing sources from IRENA’s Sustainable Energy Marketplace.

Only projects located IRENA member states, signatories of the statute or states in accession are eligible to apply. An international panel will review project applications and base their decisions on technical feasibility, economic/commercial viability, and socio-economic and environmental benefits.

The deadline for applications for the fifth cycle is Feb. 15, 2017. Results will be announced in January 2018.