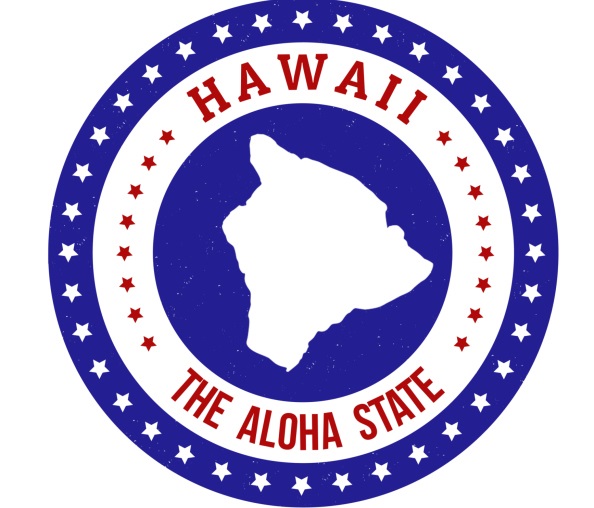 Following the receipt of another unsolicited lease request for a floating offshore wind project offshore Oahu, Hawaii, the U.S. Bureau of Ocean Energy Management (BOEM) is publishing a call for information and nominations in order to initiate a competitive planning and leasing process.

In total, BOEM says it has received three unsolicited lease requests from two developers: two requests – submitted in March 2015 – from AW Hawaii Wind LLC for the AWH Oahu Northwest Project and the AWH Oahu South Project and, now, one from Progression Hawaii Offshore Wind Inc. for the Progression South Coast of Oahu Project.

Typically, says the agency, it would publish a request for interest to determine if there is a competitive interest in the requested areas; however, because the developers both submitted the requests for offshore Oahu, BOEM is proceeding straight to the call for information and nominations. In addition, it has confirmed that Progression is also legally, technically and financially qualified to pursue the lease.

Each project, which proposes an offshore floating wind farm with a capacity of approximately 400 MW, would transmit energy to Oahu via undersea cables.

The developers’ full lease requests can be accessed here.