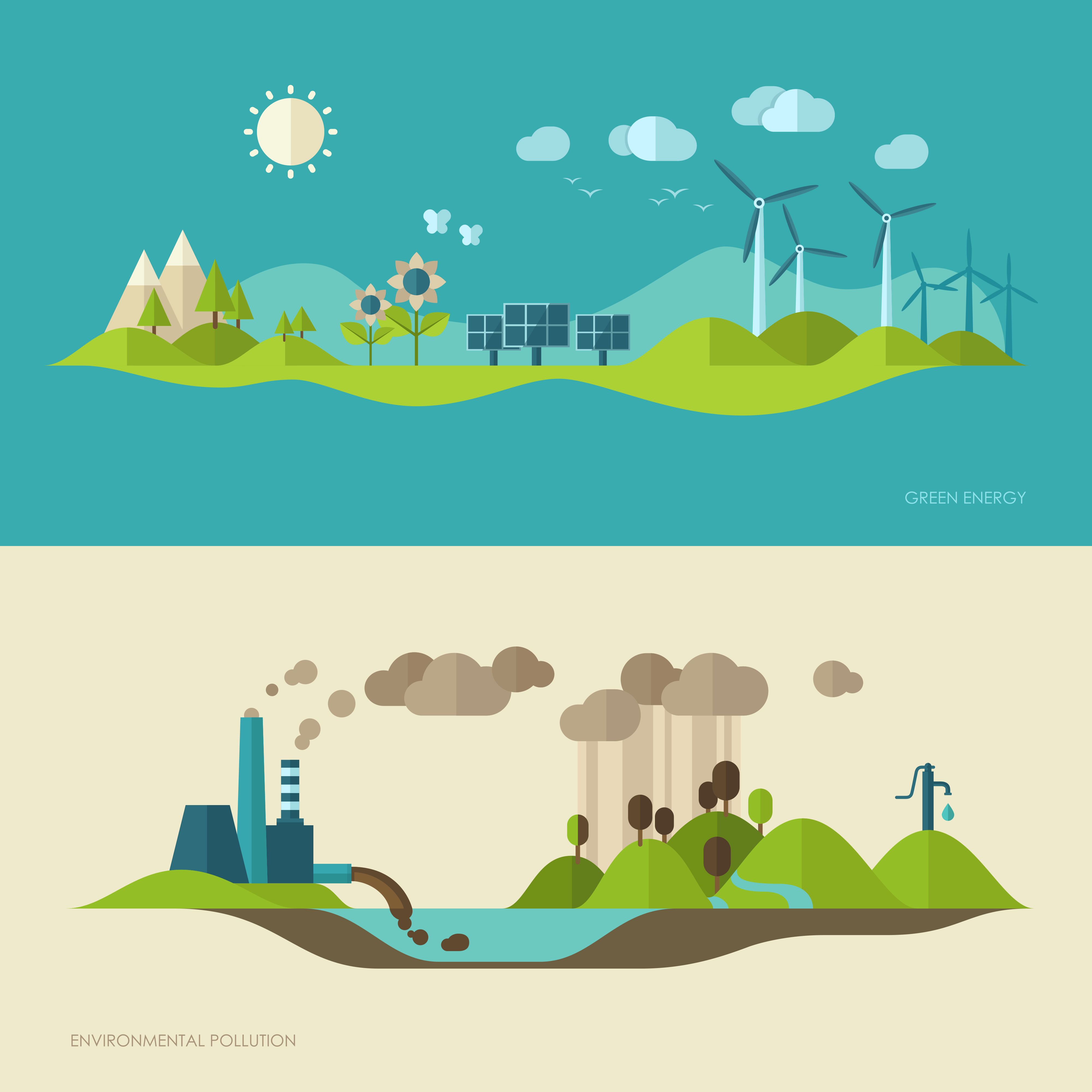 According to the study, about 9% of each utility’s overall retail sales were from renewable energy sources, such as wind, solar and biomass, in 2014. Both performed better on energy efficiency, with DTE Energy ranking 6th and CMS ranking 11th.

In addition, CMS Energy and DTE Energy largely fulfilled Michigan’s renewable portfolio standard in 2014, which required electric utilities to achieve 10% of their sales from renewable sources by 2015.

Michigan’s clean energy policies have helped the state reduce greenhouse-gas emissions by over 18% from 2006 to 2014 and position it to make additional reductions proposed by the Clean Power Plan (CPP). The CPP requires each state to develop an implementation plan to achieve specific reductions; Michigan must achieve a reduction of 39.4%.

The state’s clean energy sector is also reaping economic benefits. It now supports over 87,000 jobs, according to a new study released in March by the public service commission.

“Renewable energy and energy efficiency are increasingly cost-effective options for electric utilities,” says Dan Bakal, director of electric power at Ceres. “Our analysis shows that the U.S. electric sector is in the midst of an unprecedented shift toward clean energy resources and that state policies are critical for continued progress.”