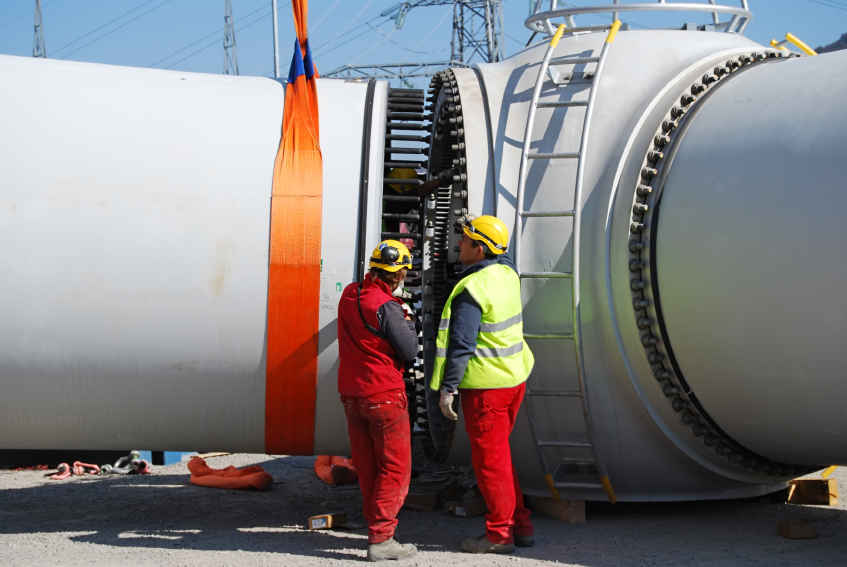 Nearly 569,000 people work in clean energy throughout the Midwest, according to a comprehensive analysis unveiled by Chicago-based Clean Energy Trust (CET) and the national nonpartisan business group Environmental Entrepreneurs (E2). Clean energy jobs throughout the region are expected to grow by more than 4% over the next year – and even more with the right policies in place.

The analysis – available at CleanJobsMidwest.com – is based on U.S. Bureau of Labor Statistics data and a survey of thousands of businesses across the region conducted by BW Research Partners. According to CET and E2, the Clean Jobs Midwest report provides detailed breakdowns of clean energy jobs not available previously – including job totals for every county, congressional district and state legislative district in the 12-state Midwestern region of Indiana, Illinois, Iowa, Kansas, Michigan, Minnesota, Missouri, North Dakota, Nebraska, Ohio, South Dakota and Wisconsin.

The report says the energy efficiency sector is by far the largest clean energy employer in the Midwest, with more than 423,000 people working in areas such as high-efficiency lighting, Energy Star appliance manufacturing and high-efficiency HVAC services to reduce wasted energy in homes, schools and businesses. However, it also finds that nearly 70,000 people work in renewable energy, including 31,000 in solar and 27,000 in wind.

Other key findings include the following:

“The Midwest is a central hub of America’s clean energy jobs market. Other regions may attract more attention, but there’s no doubt the Midwest is a force in its own right,” says Philip Jordan, vice president and principal at BW Research Partnership.

According to the Ohio Advanced Energy Economy, the report ranks Ohio No. 1 in the Midwest for solar sector employment, with over 7,500 jobs – up almost 58% from last year. This is in contrast to a 56% decline in wind power jobs. The group says a key contributor to the decline is Ohio’s current wind turbine setback policy and its negative impact on wind energy development. Despite this challenge for the wind industry, Ohio businesses project that Ohio’s clean energy workforce overall will grow by 4.9%, adding almost 5,000 jobs in the next year.

“Given the ongoing freeze on Ohio’s clean energy standards, the growth in clean energy jobs is clear evidence that Ohio companies are competing well in the booming national and international markets for clean energy products and services,” says Ted Ford, president and CEO of Ohio Advanced Energy Economy. “Imagine what kind of growth we would see if Ohio embraced clean energy as part of a diverse energy portfolio.”