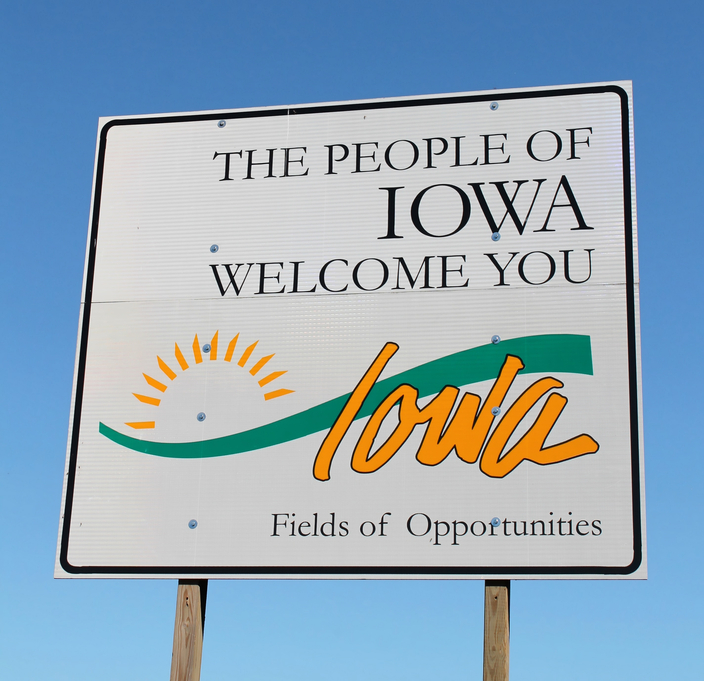 Alliant Energy‘s Iowa utility has reached a settlement with customer groups on its proposed new wind project that, if approved, will be up to 500 MW, significantly increasing the amount of wind energy that Alliant Energy supplies to customers.

“The goal of this project is to bring additional low-cost, clean energy to our customers and the state of Iowa,” said Doug Kopp, president of Alliant Energy’s Iowa utility. “This settlement, which is the result of thoughtful discussions among the parties, is a significant step in achieving that goal.”

Alliant Energy’s Iowa utility is proposing to expand its Whispering Willow Wind Farm in Franklin County and is exploring opportunities to develop wind energy in other areas of the state. The company says it is pursuing the project now to maximize the value of renewable energy tax credits.

In addition to Alliant Energy, parties to the non-unanimous settlement include the Office of Consumer Advocate, a division of the Iowa Department of Justice; the Iowa Business Energy Coalition; and the Large Energy Group. The project, including the settlement, is subject to approval by the Iowa Utilities Board. A hearing is scheduled for Oct. 26.

The specific settlement terms note that the cost cap is $1,830/kW, including allowance for funds used during construction and transmission costs.