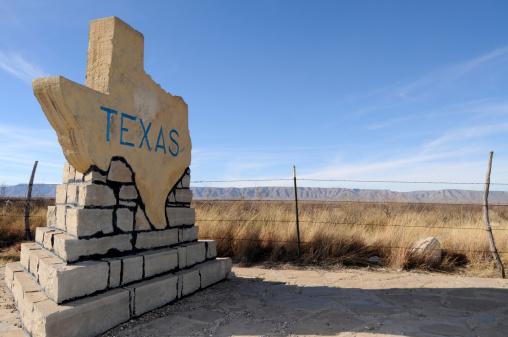 The report says that’s more people than are employed in chemical manufacturing and petroleum refining, twice as many as employed by airlines, and nearly as many working in building construction in the Lone Star State. Employers engaged in advanced energy business expect to increase their workforce by 7% this year, which would bring Texas’ advanced energy industry to over 152,000 jobs.

The report, titled “Advanced Energy Jobs in Texas,” was prepared by BW Research Partnership and covers full-time and part-time permanent employees of businesses that are engaged in making or deploying advanced energy products and services for all or a portion of their revenue. In the report, the term “advanced energy” includes energy efficiency, advanced electricity generation (including wind, solar and natural gas), biofuels, advanced grid technology and advanced vehicles.

“Advanced energy is a large and growing industry in Texas, and it’s paying off in real jobs for Texans,” says Suzanne Bertin, executive director of TAEBA. “The reliability and cost benefits of advanced energy technologies are driving growth in the industry, and employers expect to add jobs in the coming year. That’s good news for our companies and for the Texas economy.”

Key findings of the report include the following: