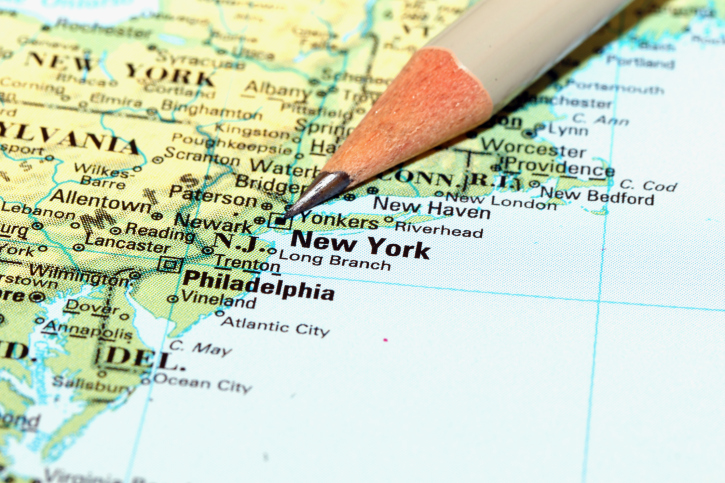 According to the governor’s office, the $20 million competition will create jobs, attract entrepreneurs and support Cuomo’s Reforming the Energy Vision strategy. The competition is seeking innovators who are working to commercialize technology that is expected to have a significant impact on clean energy or who have an outstanding business model for driving clean energy technology development.

The competition consists of $10 million in dedicated prize money and $10 million for business support, marketing and administration. Each year, 76West will distribute a total of $2.5 million in prizes, including a $1 million grand prize, one $500,000 award and four $250,000 awards. Additional support and services may also be available, including mentorship and incubator space.

“The 76West competition will bring unprecedented entrepreneurial attention to the Southern Tier and add further momentum to New York’s rapidly growing clean energy sector,” says Cuomo. “As we saw with the 43North competition in western New York, these efforts will build on the Southern Tier’s natural strengths and spur new innovations that will help strengthen the local economy and move the region forward.”

The name 76West refers to a longitudinal line that passes through the Southern Tier. The competition will run once a year from 2016-2019.

The six 2016 winners, to be announced in July, will be chosen on technical merit, likelihood of business growth, job potential and benefit to the Southern Tier, which encompasses the counties of Allegany, Broome, Cattaraugus, Chautauqua, Chemung, Chenango, Delaware, Schuyler, Steuben, Tioga and Tompkins.

Entrepreneurs can apply online before the deadline of March 15. Semi-finalists will be selected in April and invited to a business boot camp to meet local judges and answer more detailed questions. A smaller number of finalists will be chosen in May to visit the region and learn more about specific opportunities.

Winners of 76West will have continued business support for up to two years after the awards are made and can locate in one of six incubators run by the Southern Tier Start-Up Alliance, a coalition of incubators at Binghamton University, Cornell University and the Incubation Works in Alfred, N.Y.