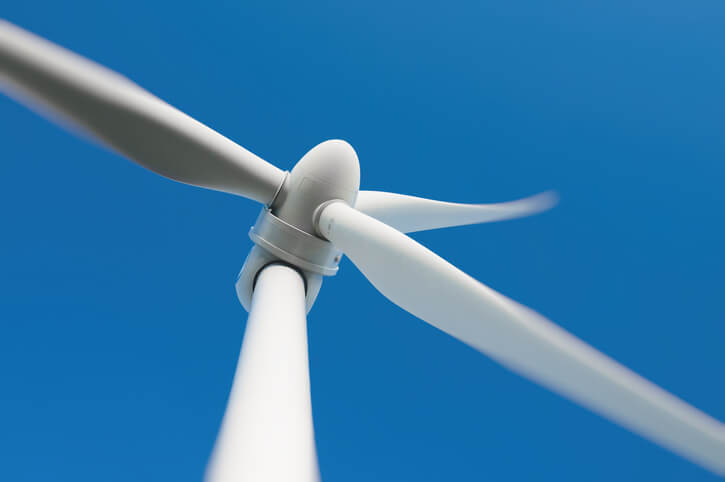 Construction crews have started work in southeast New Mexico on the first of several high-voltage transmission line segments that will come together as a single, 240-mile “Power for the Plains” corridor linking Texas with New Mexico, Xcel Energy has announced.

According to Xcel, the project will deliver a more reliable, abundant and economic electricity supply to customers in both states.

Moreover, as explained by Wes Reeves, senior media relations representative for Xcel Energy, the power line will act as an “indirect link” for wind energy.

“The line is built for reliability and capacity, but a side benefit is that it will open up a broad channel for exporting renewable energy as it develops,” he says. “These segments will eventually all link up into a single line stretching 400 miles or more to Woodward, Okla., which is a major hub for the Southwest Power Pool.”

A 90-mile line between Hobbs, N.M., and a new substation called China Draw, located southeast of Carlsbad, N.M., has been approved by the New Mexico Public Regulation Commission and is now under construction. By this summer, close to 250 workers will be involved in the development of this line. Additional line segments to be built by 2020 will connect the New Mexico line to TUCO Substation, located north of Lubbock, Texas.

The combined cost of the completed line segments is estimated at $400 million, according to Xcel Energy.

A similar transmission project was completed in 2014 connecting the TUCO Substation to a substation near Woodward in northwestern Oklahoma. When all the segments between TUCO and China Draw are completed by 2020, a 345-kilovolt line will stretch more than 400 miles from western Oklahoma to southeastern New Mexico.

The energy company also says the new line will boost one of the nation’s most prolific oil- and gas-producing regions – a region also primed for agricultural, mining and renewable energy growth – by delivering abundant and less-expensive power supplies to the area.

The projects are part of a larger capital investment initiative launched in 2010 to improve the grid across Xcel Energy’s 50,000-square-mile New Mexico and Texas service area.