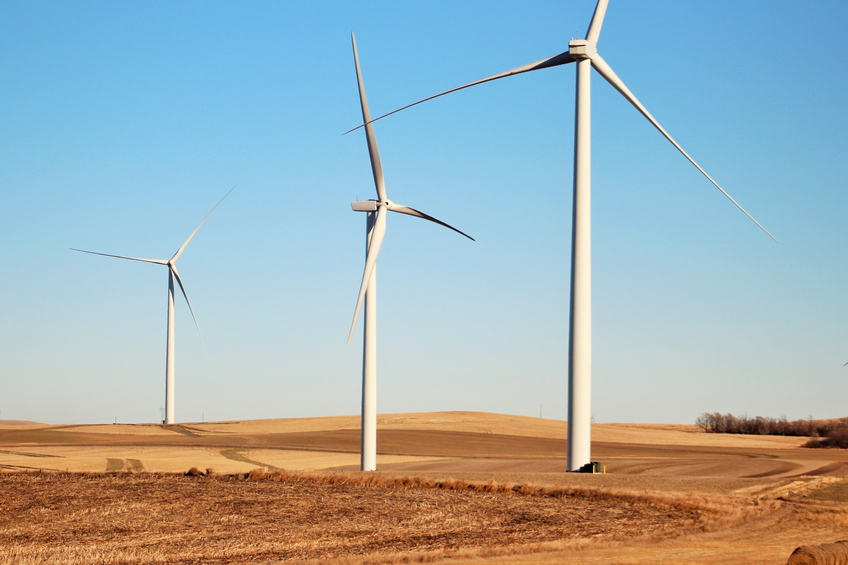 Dakota Power Community Wind – a wind energy project of up to 1 GW in southeast South Dakota – has partnered with an undisclosed Fortune 500 company to respond to Xcel Energy’s $2 billion request for 1.5 GW of wind energy.

Dakota Power has proposed supplying 400 MW – enough to power 200,000 homes in southeast South Dakota. The plan includes powering Lincoln and Minnehaha counties, which hold much of the state’s urban population. Dakota Power was established in 2013 and is owned by over 170 South Dakota residents, 90 of which reside in Lincoln County.

In a 12-month period through July of this year, South Dakota generated 26.9% of its electricity from wind power – the third highest in the nation, according to Dakota Power.

“We are excited to represent South Dakota in this request for proposal,” says Paul Shubeck, president of the board of directors for Dakota Power. “Wind energy is crucial to South Dakota’s economic landscape. We believe that this project will open many other opportunities, increasing renewable energy projects in South Dakota.”