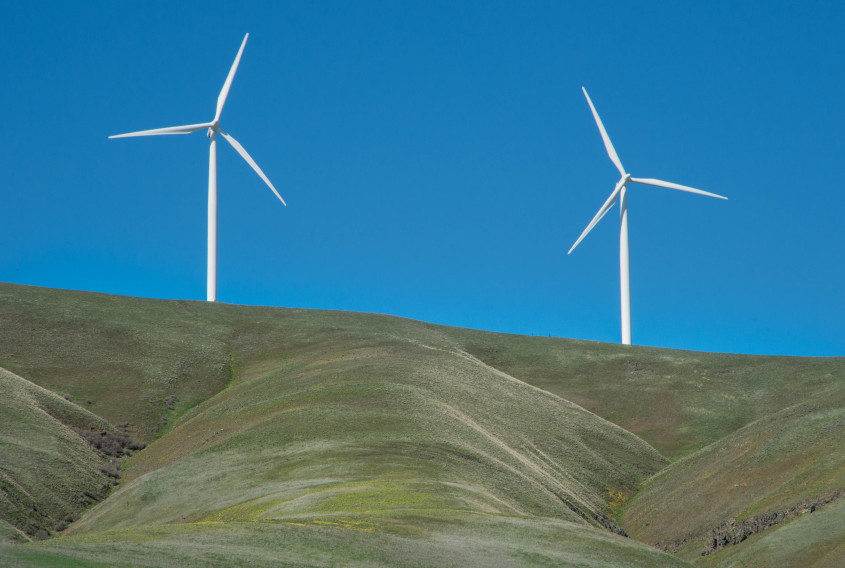 That is just one of several ambitious goals laid out in the World Bank Group’s new Climate Change Action Plan, which aims to accelerate efforts to tackle climate change over the next five years and help developing countries deliver on their national climate plans submitted for the agreement reached at COP21 in Paris in December.

According to the World Bank, the action plan aims to deliver on the bank’s commitment – announced in October 2015 – to increase climate financing to potentially $29 billion annually by 2020, with the support of its members.

It also sets out a new approach to take the growing threat of climate change into account across the bank’s operations. Climate risk screening – which is already applied to projects supported by IDA, the World Bank’s fund for the poorest countries – will be extended across other World Bank operations in early 2017.

Under the plan, IFC, a member of the World Bank Group, aims to expand its climate investments from the current $2.2 billion a year to a goal of $3.5 billion a year, as well as lead on leveraging an additional $13 billion a year in private-sector financing by 2020. The World Bank also intends to mobilize $25 billion in commercial financing for clean energy over the next five years. The bank adds it will continue to deepen its work to help countries put a price on carbon pollution to create incentives for public- and private-sector decision-makers to make the right climate choices.

Furthermore, the bank says it will help “green” the financial sector through a coordinated approach across banking, pensions and capital markets to implement changes needed nationally and globally. It will also create special teams to work with countries to generate a robust pipeline of bankable projects, including rooftop and distributed solar.

The action plan lays out goals to quadruple funding over five years to make transport systems more resilient to climate change, as well as invest at least $1 billion to promote energy efficiency and resilient building by 2020. Other aspects of the plan include developing climate-smart agricultural investment plans and bringing early-warning systems to 100 million people across 15 developing countries.

I personally like the idea of the World Bank concentrating on providing funding solutions for clean energy in developing countries. I have one concern and several questions: Concern – Since I don’t know what the financing package will look like, I know that most developing countries can neither afford the investment, nor the long-term principal and interest payments. I would hate to see the consequence of providing financing for these worthy projects be one more way to further impoverish developing nations. Questions: What would a financing package look like? Are there ways to ease the burden of repayment? Will the… Read more »