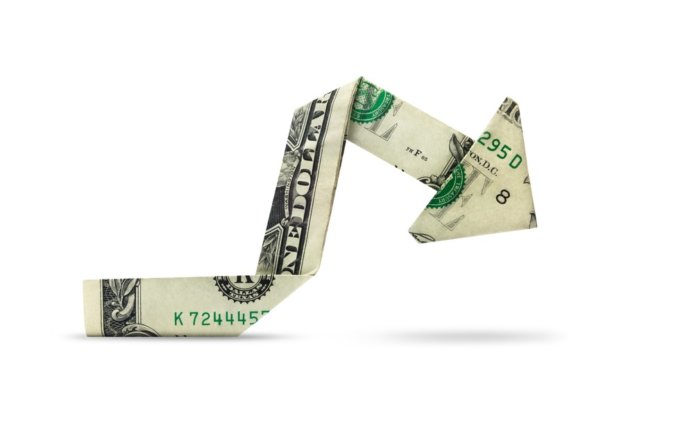 Advancing its clean energy goals, Wisconsin’s Madison Gas and Electric (MGE) has filed a rate case settlement agreement with the Public Service Commission of Wisconsin (PSCW) that seeks to lower electric rates and increase natural gas rates in 2019 and 2020.

The settlement proposal would decrease overall electric rates by 1.94% in 2019, with no change proposed for 2020. Notably, the proposed decrease reflects the ongoing tax impacts of the 2017 Tax Cuts and Jobs Act, as well as the addition of lower-cost renewable generation capacity, such as MGE’s Saratoga, Iowa, wind farm currently under construction.

As part of the settlement agreement, MGE has identified steps it can take now to benefit customers both in the short and long term. Those steps include the accelerated depreciation of certain assets, including the gas-fired Blount Generating Station and coal-fired Columbia Energy Center Unit 1.

“By essentially paying off these older assets sooner, we have more flexibility to make new investments in cost-effective renewable energy and move us toward our Energy 2030 goals while mitigating impacts on rates,” explains Jeff Keebler, MGE’s president and CEO. “This collaborative settlement process has resulted in multiple benefits to customers through lower electric rates and the opportunity for increased investment in sustainable energy.”

The PSCW will review the proposed settlement agreement. A decision is expected later this year.

The Sierra Club says it was the only intervening party that did not join in MGE’s proposed settlement, which, notably, moves to reduce MGE’s reliance on coal by proposing to move up the cost-recovery timeline for its share of one of the two coal boilers it co-owns at the Columbia Energy Center to 2029.

“We’re very encouraged to see MGE taking meaningful steps in the right direction. MGE made a good decision, and we have asked the utility to consider retiring its ownership fully at that coal plant,” says Elizabeth Katt Reinders, Sierra Club campaign representative. “We hope they will be open to this option in the near future. Sierra Club does not oppose the settlement. We are committed to continued advocacy and will continue to call on MGE to make an actionable plan to truly become a coal-free utility.

“This proposal will help customers’ rates to decrease, which we’re glad to see, given that Wisconsin has high per-unit electricity costs compared to other Midwestern states,” she continues. “However, we are disappointed that MGE did not take this opportunity to update its rate structure, under which the company charges high fixed fees that residential customers have no ability to avoid, even if they decrease their energy use. MGE’s fixed fee, at $19 per month, remains one of the highest fixed charges in the Midwest. High fixed charges create barriers for rooftop solar and energy efficiency, and they disproportionately impact low-income people. We would have preferred to see the company use its savings to reduce the fixed charges instead of the variable charges.” 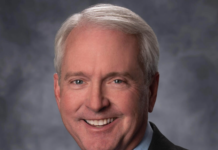 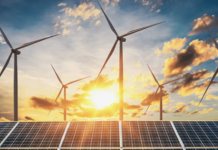 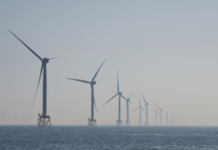