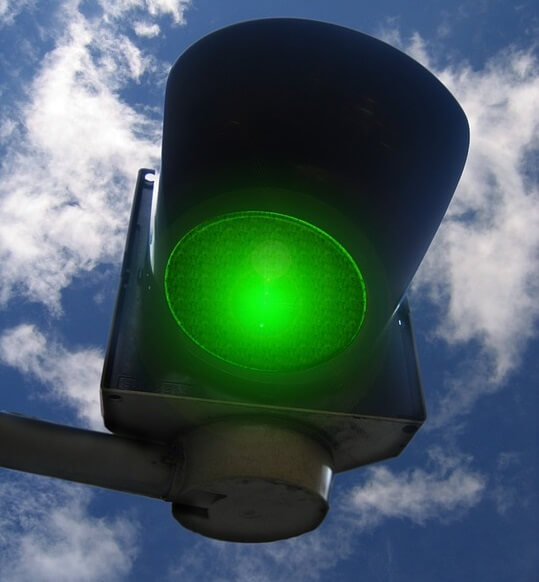 Madison Gas and Electric (MGE) has received approval from the Public Service Commission of Wisconsin (PSCW) to construct, own and operate a 66 MW wind farm near Saratoga, Iowa.

“MGE is committed to increasing renewable energy and driving carbon out of our energy supply mix,” comments Jeff Keebler, president and CEO of MGE. “We’re working to achieve a more sustainable energy supply mix using the best, most cost-effective technologies as they become available.”

Consisting of 33 wind turbines, the Saratoga Wind Farm will be located about 200 miles west of Madison, Wis. The energy company says the site was chosen for its strong winds and proximity to existing transmission infrastructure. MGE anticipates construction will begin in spring 2018 and that the wind farm will be online by the end of 2018.

Keebler adds, “MGE continues to evaluate other potential wind and solar generation sites as part of our ongoing transition toward a more sustainable energy future for the communities we serve.”