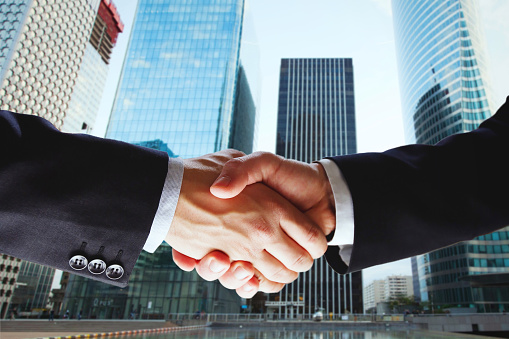 Wind Works Power Corp. has signed an agreement with a Zurich-based Swiss Institutional Fund to jointly own and operate the 6.6 MW Weiler II wind project in Germany.

The Swiss fund is taking a majority stake, and Wind Works has a minority stake option, subject to funding its portion of the equity. The project, comprising two Vestas V126 wind turbines, is expected to begin commercial operations this summer.

Wind Works says it acquired the fully permitted project last year and, since then, has ordered turbines, made the down payment to Vestas and closed non-recourse project financing with a lender. Wind Works’ construction arm will deliver the project turnkey to the joint venture. Once built, the project will have an approximate investment value of $13.5 million.

In Germany, Wind Works says it now operates 4.6 MW of wind, in which it has a 49% ownership stake. The company expects to double this number to 9.2 MW by the end of the year.