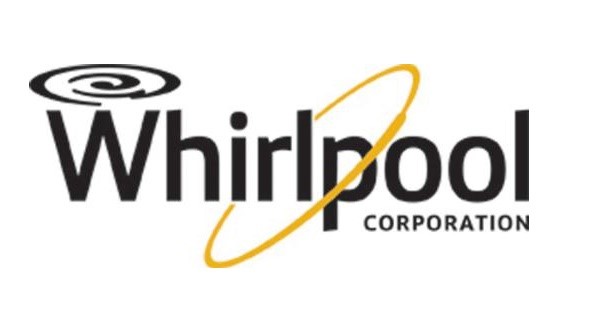 All turbines will be built and financed by One Energy as part of its “Wind for Industry” project. The turbines will be the same Goldwind 1.5 MW towers used for Whirlpool’s 3 MW project in Findlay, Ohio, which has been in operations since January.

Following completion of the projects, many dishwashers, freezers and clothes dryers manufactured by Whirlpool and sold in the U.S. will be made, in part, with wind energy, the company notes.

Whirlpool is also creating one $5,000 “Megawatt STEM Scholarship” per wind turbine. The funding will be awarded annually to a graduating senior from local Marion and Ottawa high schools as a way to inspire education in the technologies and industries of the future, says Whirlpool.

Ron Voglewede, the company’s global sustainability director, states, “These wind farm projects are a great example of how global companies can make an environmental impact on a local level by investing in sustainable operations.”