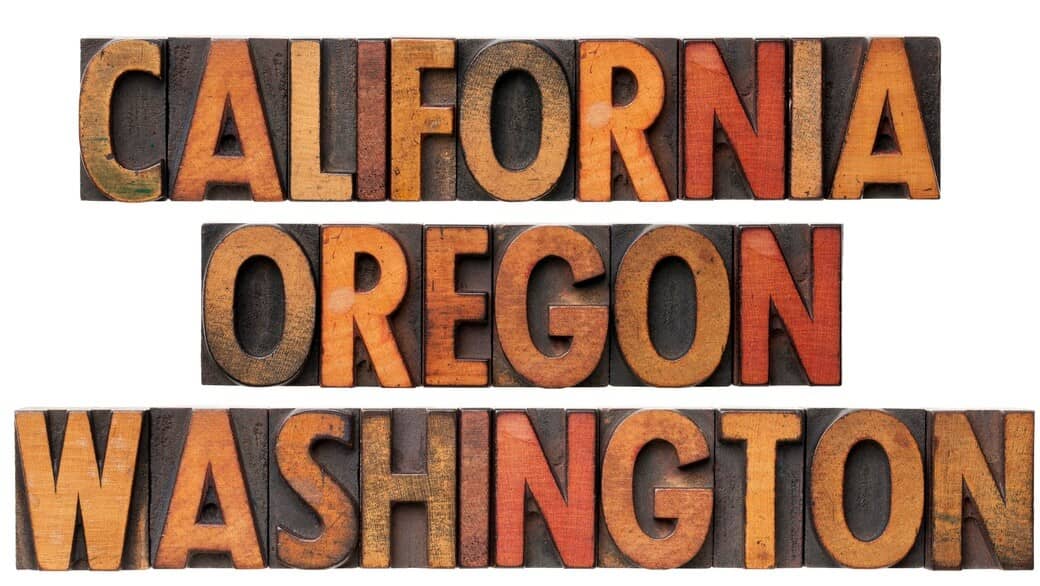 This week, utility regulators from the West Coast reaffirmed a commitment made in 2006 to support efforts to reduce carbon pollution and expand the development of low-carbon technologies in the energy industry.

Chair David Danner of the Washington Utilities and Transportation Commission (WUTC), President Michael Picker of the California Public Utilities Commission, and Chair Lisa Hardie of the Oregon Public Utility Commission (OPUC) signed a memorandum of understanding among the three agencies to promote cost-effective, reliable, and clean energy resources and infrastructure, according to a press release from the WUTC.

The signing ceremony was hosted by Denis Hayes, president and CEO of the Bullitt Foundation, in Seattle.

In 2006, explains the WUTC, Western state utility commissioners signed a similar agreement to address climate change and to implement the principles set forth in the West Coast Governors’ Global Warming Initiative in September 2003. Years later, utility regulators continue to face the challenge of reducing greenhouse-gas pollution, says the WUTC.

In order to address the real-life implications of climate change, the commissions support this collaborative effort to reduce greenhouse-gas pollution, improve system reliability and obtain cost benefits for ratepayers, the WUTC adds.

“Working together, the Pacific Coast states have led the nation in promoting clean energy and reducing dangerous carbon pollution while building the nation’s strongest state economies,” he says. “This action by our utility commissioners affirm that leadership by recognizing that low-carbon energy is in the best interest of our citizens and by signaling our intent to foster the innovation that will drive continued progress.”

“We look forward to renewing our commitment to collaborate with our fellow West Coast commissions,” adds the OPUC’s Hardie. “With this agreement, we reaffirm our work developing innovative solutions to climate change consistent with our agencies’ missions. Under the renewed framework, we will explore new, collaborative pathways to integrate lower-carbon technologies in line with our state policies and to maximize the efficiency of the electricity system in order to reduce costs for ratepayers.”