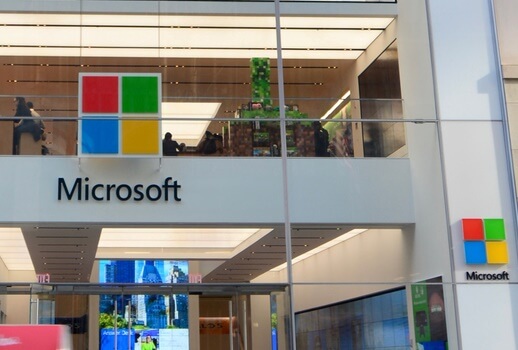 Under a newly approved settlement agreement between Microsoft Corp. and Washington utility Puget Sound Energy (PSE), the tech giant will be able to purchase clean energy from the wholesale market to power its Puget Sound facility in Washington state.

The state’s Utilities and Transportation Commission (UTC) recently approved the settlement, which will allow Microsoft to achieve its corporate commitments to carbon neutrality and renewable energy, according to UTC. At the same time, says the commission, the agreement will protect PSE’s ratepayers from cost shifts and further state policies regarding the development of renewable resources and low-income initiatives.

According to PSE, the terms of the contract stipulate that Microsoft will buy only carbon-free energy; purchase renewables at a level greatly in excess of Washington’s renewable portfolio standards; and take significant actions to protect ratepayers, including the payment of a substantial transition fee and ongoing funding for conservation and low-income programs.

In their decision, the commissioners stated that the settlement “appears to be protective, too, of the interests of PSE’s remaining retail customers in not being called upon to bear additional costs in the near term as Microsoft’s departure from retail service leaves significant stranded costs.”

The UTC notes the settlement did not address whether Microsoft would be responsible for a portion of the costs of decommissioning PSE’s coal-fired electric plants in Colstrip, Mont., in the event those plants are retired. However, the commission agreed that as a long-time PSE customer, Microsoft is responsible for those costs.

Bellevue-based PSE provides electricity service to more than 1.1 million customers in eight Washington counties. The utility says the agreement is the result of several years of collaborative work between the partners. The agreement covers approximately 80% of Microsoft’s total energy load in the Puget Sound area; the remaining 20% will continue to be serviced by PSE. In addition, PSE will continue to provide distribution and related services to Microsoft.

“We’re proud to be a part of Microsoft’s response to renewable energy demands, and we’re proud to be part of the lives of our million-plus customers across western Washington,” comments Kimberly Harris, president and CEO of PSE.

“Microsoft has demonstrated that it is committed to achieving 100 percent carbon-free electricity to power its operations in Washington state,” states UTC’s chairman, David Danner, adding that the deal “supports the company’s impressive efforts in this area and does so without impacting Puget Sound Energy’s other customers.”

In a company blog, Brad Smith, president and chief legal officer of Microsoft, says the agreement represents “an important step in [Microsoft’s] sustainability journey,” as well as “a good example of how companies and utilities can collaborate to find solutions that meet everyone’s needs while advancing a greener grid.”