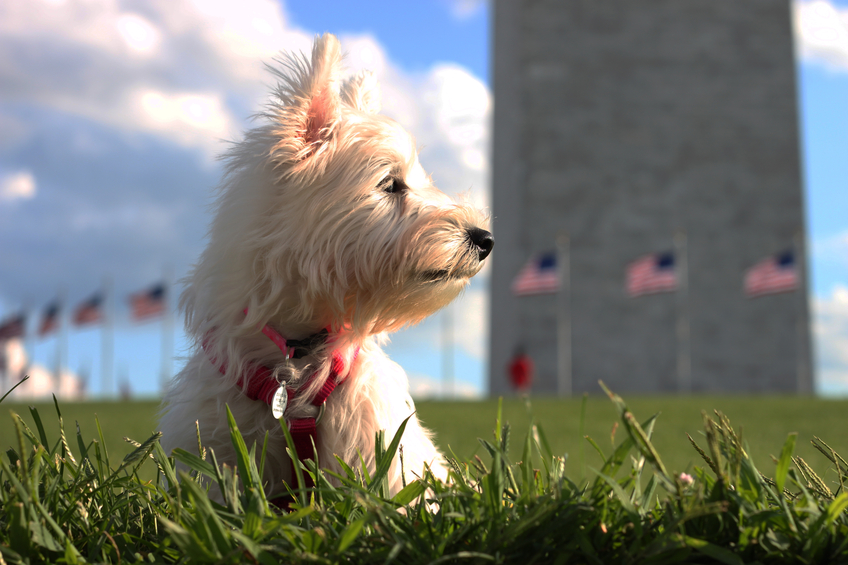 The District of Columbia City Council has voted to increase the city’s renewable portfolio standard (RPS) from 20% by 2020 to 50% by 2032.

Specifically, according to the summary of the bill, if passed by Mayor Muriel Bowser, the legislation, among other things, “raises the renewable portfolio and solar requirements to 50 percent and five percent by the year 2032, respectively; increases financial penalties for electricity suppliers who fail to comply with the renewable energy portfolio standard for the applicable year; and establishes a program within the Department of Energy and the Environment to assist low-income homeowners with installing solar systems on their homes.”

This agreement is projected to save district taxpayers $45 million over 20 years, says AWEA.

“With approval from Mayor Bowser, the District of Columbia can have a higher standard for renewable energy than many states, and the city’s consumers will reap the benefits of using more low-cost wind power.”