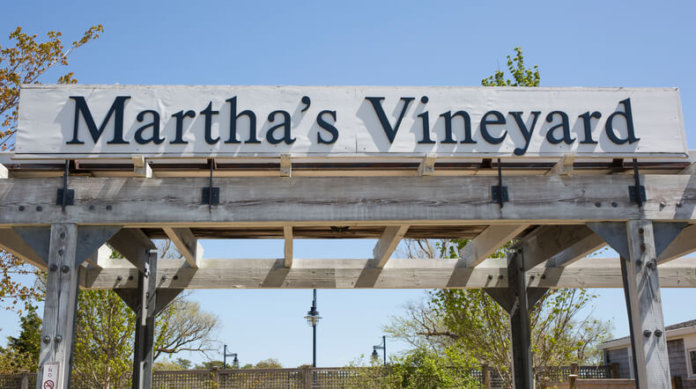 In a statement, Vineyard Wind says the agency is “not yet prepared” to issue the final EIS.

“We understand that, as the first commercial-scale offshore wind project in the U.S., the Vineyard Wind project will undergo extraordinary review before receiving approvals,” says Vineyard Wind.

“As with any project of this scale and complexity, changes to the schedule are anticipated. Vineyard Wind remains resolutely committed to working with BOEM to deliver the United States’ first utility-scale wind farm and its essential benefits – an abundant supply of cost-effective clean energy combined with enormous economic and job-creation opportunities.”

Vineyard Wind, a 50/50 joint venture between Avangrid Renewables and Copenhagen Infrastructure Partners, is developing an 800 MW offshore wind farm off the coast of Martha’s Vineyard, Mass. It was selected in 2018 as the winning bid under Massachusetts’ 83C offshore wind solicitation.

The EIS is a mandatory document that sets forth the impact of a proposed project on its surrounding environment and informs the work and decisions of policymakers and stakeholders, the company explains. In December, BOEM published a draft EIS for the project, followed by a public comment period and public hearings (which were delayed due to the government shutdown).

As of press time, BOEM’s permitting timetable for Vineyard Wind is listed as “being updated.”

In addition, according to a local report from The Martha’s Vineyard Times, the local Edgartown, Mass., conservation commission has voted 5-1 to deny a cable permit for the project. The developer is proposing to build two underground export cables one mile off Chappaquiddick from the wind farm to a site in the Town of Barnstable, with which Vineyard Wind has a host community agreement. 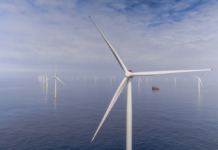 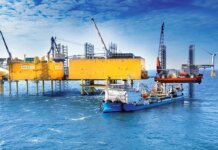