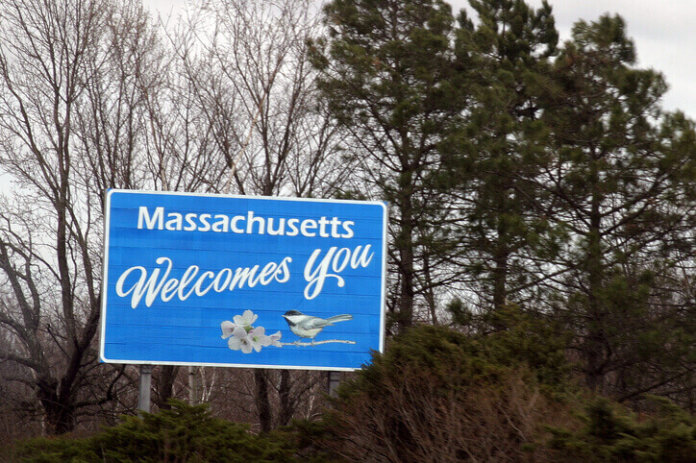 Following a delay due to the government shutdown, the U.S. Department of the Interior’s Bureau of Ocean Energy Management (BOEM) has announced a new schedule for public hearings on Vineyard Wind’s proposed project.

The newly scheduled hearings will take place during the week of Feb. 11-15 in Massachusetts in Hyannis, New Bedford, Martha’s Vineyard and Nantucket, as well as Narragansett, R.I.

BOEM also has reopened the public comment period for the project’s draft environmental impact statement. Comments should be submitted no later than Feb. 22.

Vineyard Wind has proposed an 800 MW offshore wind farm to be constructed in federal waters south of Martha’s Vineyard and approximately 34 miles south of the Cape Cod mainland.

More details on the events and submitting public comments can be found here.