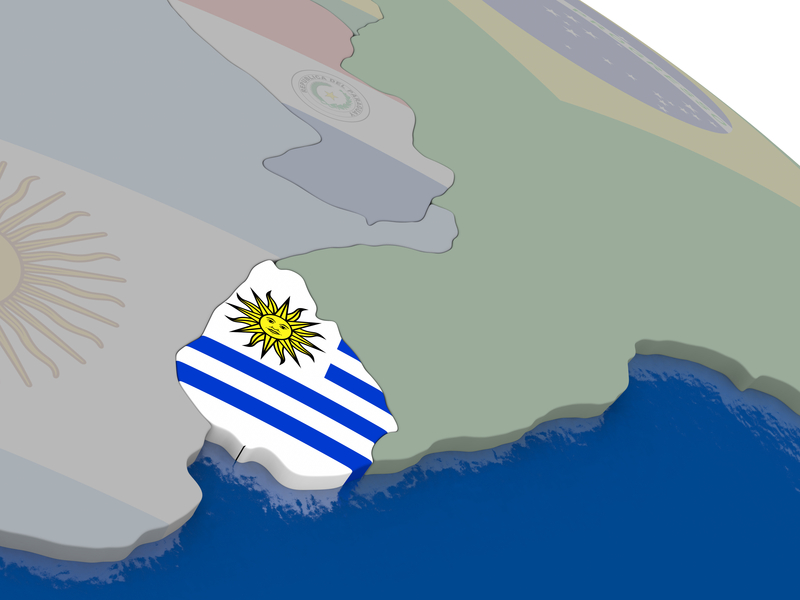 Florida II is the second Uruguay project jointly owned by shareholders Akuo Energy and Eurus. The wind farm is equipped with 15 Vestas V117 turbines with a nominal capacity of 3.3 MW each.

With an expected capacity factor of over 42%, the project will help power the equivalent of 30,000 Uruguayan households, according to the companies.

The electricity generated by Florida II will be directly purchased by UTE, Uruguay’s state-owned grid operator, within the framework of a 20-year, dollar-denominated and inflation-indexed power purchase agreement.

The shareholders, Vestas, senior lenders KfW IPEX-Bank and EKF, and balance-of-plant contractor SACEEM completed financing and construction of the project in three and 12 months, respectively.