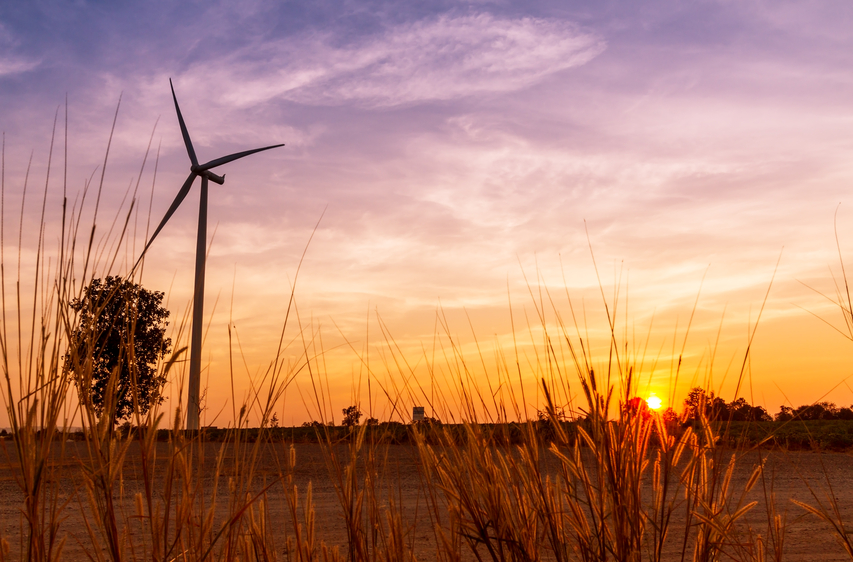 Vestas says that it has received a firm and unconditional order from EDF Renewable Energy for 80 production tax credit (PTC)-qualifying 2.0 MW turbines.

According to Vestas, the order is part of a global master supply agreement between Vestas and EDF Energies Nouvelles and EDF Renewable Energy for future onshore wind turbine installations in the U.S. and Europe for deliveries in 2016 to 2019.

“Since entering our first master supply agreement with Vestas in 2013, EDF RE has installed more than 2 GW of the Vestas wind turbines throughout the U.S.,” says Tristan Grimbert, president and CEO of EDF Renewable Energy. “Our order today further demonstrates the success of our partnership and industry collaboration to bring more wind energy projects online.”

The order includes supply and commissioning of the wind turbines and an Active Output Management 5000 service agreement, a full-scope service package to maximize uptime, performance and energy production.

Vestas adds that the nacelles, blades and towers will be produced at its Colorado factories.

“This order secures EDF Renewable Energy’s ability to capture the full value of the PTC by strategically deploying our versatile 2.0 MW platform on a variety of wind sites, delivering more cost-competitive wind energy to ratepayers throughout the U.S.,” says Chris Brown, president of Vestas’ sales and service division in the U.S. and Canada.

Since the debut of Vestas’ 2 MW platform, more than 33 GW have been installed globally, both onshore and offshore, according to the Danish wind turbine manufacturer.