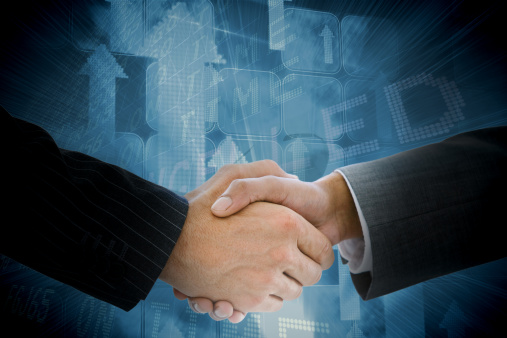 Vestas has received a 174 MW order in the U.S. from MidAmerican Energy Co., a subsidiary of Berkshire Hathaway Energy, for the Wind XI project in Iowa.

As part of Vestas’ June 17, 2016, announcement confirming a conditional, master agreement for the 2 GW project, the turbine manufacturer has inked a firm and unconditional order from MidAmerican Energy for 100 V110-2.0 MW turbines. The order includes previously purchased components that qualify for the production tax credit.

The turbines will be manufactured at Vestas’ Colorado factories; delivery will begin in the second quarter of 2018. The order includes supply and commissioning of the wind turbines, as well as a five-year Active Output Management 5000 service agreement, Vestas’ full-scope service package maximizing uptime and energy production.

When fully operational, the Wind XI project will ensure MidAmerican Energy generates approximately 90% of its retail energy load from wind, notes Vestas. The project consists of multiple sites that will be placed into service between 2017 and 2019. Potential future order intake under the agreement is expected to occur as partial deliveries under the master agreement and will be announced firm and unconditional, consistent with Vestas’ order announcement policy.