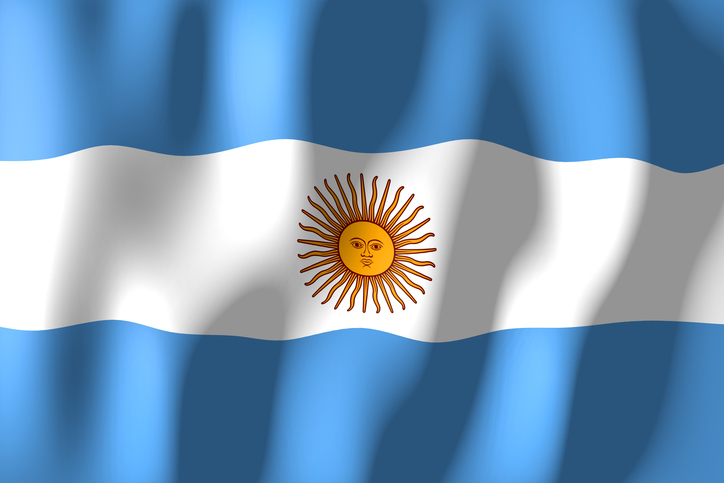 The Nordex Group has been awarded two contracts totaling 148 MW for wind projects in Argentina.

A total of 32 AW125/3000 turbines will be installed for the La Castellana project, and the Archiras project will comprise 15 turbines of the same type.

Nordex expects construction to commence in the fourth quarter of 2017 and the project to be completed in summer 2018.

For both projects, Nordex will be installing the turbines for a new customer, Central Puerto, an Argentinian utility that has been primarily been operating conventional and hydraulic power stations since its establishment in 1992.

The contracts are the result of the first tender for delivery contracts for green electricity in Argentina. In October, the government awarded contracts for a total capacity of more than 1.1 GW – most of which were for wind power projects (700 MW). In a second call for tenders in November, contracts for a further 600 MW, including 400 MW for wind power, were awarded.