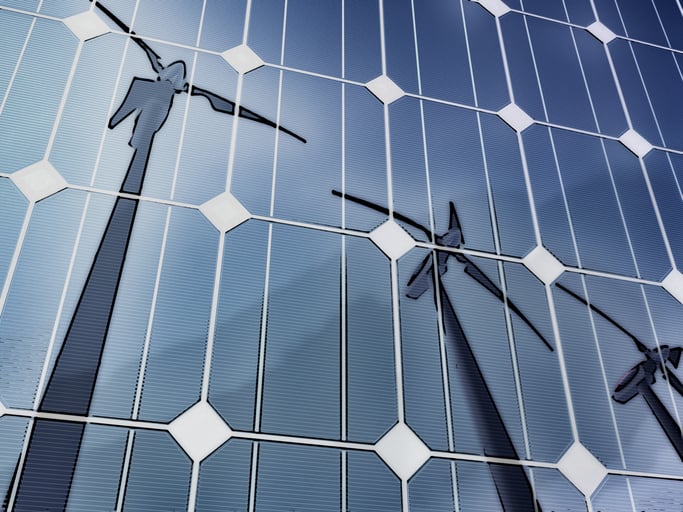 A bipartisan bill that would work toward an “all of the above” energy strategy by simplifying the permitting process for renewable energy projects on public lands has been introduced in Congress by a number of U.S. senators.

According to a press release from Heller, the act would streamline the review of solar, wind and geothermal projects on public lands, as well as establish a U.S. Department of the Interior program focused on making the permitting process more efficient.

The legislation would also create a revenue-sharing system to aid local communities that are home to potential projects and help mitigate the impact construction could have on the land, water and wildlife.

“Nevada is poised for great things when we remove obstacles and let our job creators succeed; the renewable energy industry is no different,” says Heller. “If we truly want to implement an ‘all of the above’ approach, we have to let renewable energy companies compete on a level playing field.”

Heinrich adds, “By streamlining renewable energy development, especially in a state with a high wind and solar potential like New Mexico, we can create quality jobs and strengthen our economy as a whole.”

Heller says he has long advocated for reforms to renewable energy permitting and energy production revenue sharing. In the 111th Congress, he introduced similar legislation entitled the “Clean Energy, Community Investment, and Wildlife Conservation Act” in the U.S. House, and he teamed up with a bipartisan group of senators on previous iterations of the Public Lands Renewable Energy Development Act in the 112th, 113th, and 114th Congresses. Last Congress, the bill passed the U.S. Senate – the first time the legislation passed either body of Congress, according to the senator.

Jon Goldin-Dubois, president of Western Resource Advocates, says in a statement that the conservation group applauds the senators for “showing that the West can advance clean energy, protect western landscapes and support our local communities.”