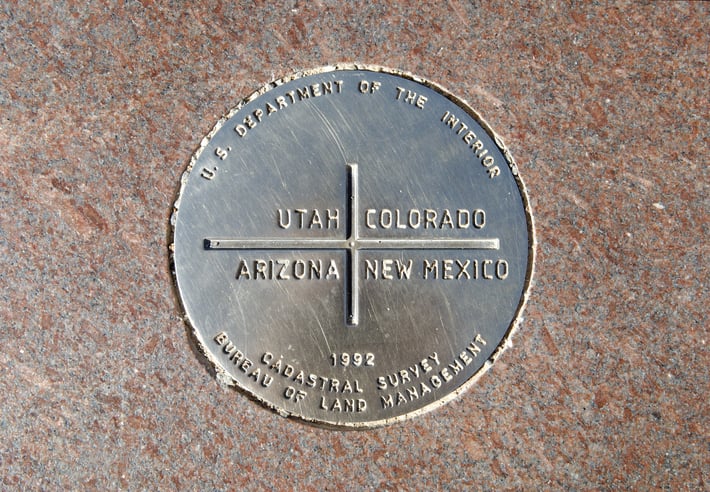 This week, Pueblo, Colo., and Moab, Utah, became the 22nd and 23rd cities in the U.S. to commit to a transition to 100% renewable energy, according to the Sierra Club.

“No matter who is in the White House, cities and towns across the country will continue leading the transition to 100 percent clean, renewable energy,” says Michael Brune, executive director of the Sierra Club. “Pueblo and Moab join a growing movement of communities which are charting a course away from dirty fuels toward one with healthier families, more economic security and greater prosperity.”

Anne Stattelman, executive director of housing and supportive service provider Posada in Pueblo, comments, “The high cost of energy is one of the leading reasons for homelessness in Pueblo. High electricity bills make it difficult for families to stay in their homes and almost impossible for families to secure housing. It’s wrong that today the elderly, the disabled, and the poor in our community often have to make choices between paying for food, medication and electricity.

Stattelman adds,“By transitioning to 100 percent renewable energy, we can safeguard our community from the high cost of electricity while creating more jobs and security for people throughout Pueblo.”

Kalen Jones, Moab city councilmember, says, “For Moab, one of the world’s great outdoor recreation destinations, the implications of climate change could not be more troubling. Rising temperatures, reduced water availability, economic instability, and other impacts threaten our residents and greatly limit activity that fuels our city’s economy. It is an imperative that Moab takes steps to protect our community while expanding the horizons for the local economy.

“We are taking bold and meaningful action to confront these threats and to create more opportunity in our community by doubling down on 100 percent clean and renewable energy and shifting away from fossil fuels,” concludes Jones.