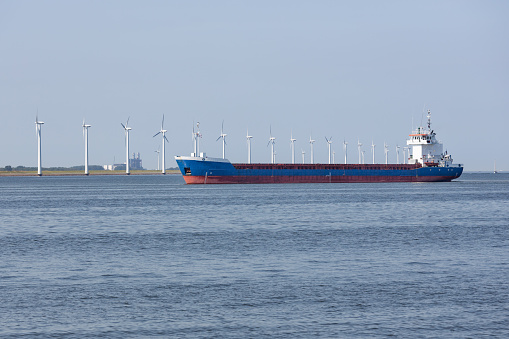 Although August is generally slower for seaway traffic, U.S. ports handled a range of project cargo for their customers, according to the Saint Lawrence Seaway Development Corp.

According to the agency, the summer was extremely busy for heavy-lift and project cargo handling in the Port of Duluth, Minn. Four of nearly two dozen vessels expected this year arrived in August to discharge wind turbine towers, nacelles and 49-meter blades for ALLETE Clean Energy's Thunder Spirit wind farm, located in North Dakota. Additionally, the port handled components for North Dakota's oil and gas industry.

‘During the month of August, high-value project cargo was on the move throughout the Great Lakes-St. Lawrence Seaway System,’ says Betty Sutton, administrator of the Saint Lawrence Seaway Development Corp. ‘Ships carried oversize cargo of wind components like towers, nacelles, blades and hubs, machinery, generators, and refinery equipment to the ports of Cleveland, Toledo and Duluth. Clearly, shippers chose to move heavy-lift cargo via the Seaway System because of the economic benefits, safety and reliability of our waterway and its direct access to the heartland of North America.’

‘We anticipate closing out this season on a high note here at the Clure Public Marine Terminal,’ says Vanta Coda, executive director of the Duluth Seaway Port Authority. ‘There are another five ships on the horizon scheduled for later this fall, serving the wind, oil and gas, and pulp and paper industries in North America's Heartland.’