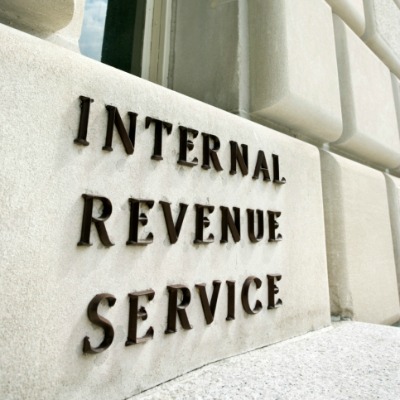 In the American Taxpayer Relief Act, enacted in January 2013, Congress made perhaps the most significant change to the wind production tax credit (PTC) in the incentive's 20-year history. Congress changed the requirement that PTC facilities be placed in service by a date certain to a new standard that requires projects to merely begin construction by a defined date.

The new PTC rules, however, left open several areas that proved vexing to wind developers. Among them, ownership transfers and master contracts, were more clearly spelled out in the second round of guidance handed down by the Internal Revenue Service (IRS) in September. Nonetheless, there are still a few unresolved issues that could prove challenging in qualifying for the PTC, including the following three:

The rule providing that the continuous-construction and continuous-efforts tests are deemed satisfied if the facility is placed in service before Jan. 1, 2016, may be a helpful rule for most onshore wind projects. However, offshore wind projects – as well as projects that encounter delays – may have to satisfy these tests, and the guidance does not provide much explanation as to what are continuous efforts and what are acceptable delays.

For example, is negotiating a power purchase agreement (PPA) a continuous effort? Is a delay caused by a protracted PPA negotiation an acceptable delay? In light of these uncertainties, it is advisable that developers document all activity relevant to a project's timeline. For instance, a paper trail evidencing back-and-forth in a PPA negotiation is useful evidence of efforts to advance toward completion of a project.

It is important to note that the transferability rule speaks only to the transfer of a "facility." It is unclear what happens if, for example, prior to Jan. 1, 2014, a developer incurs more than 5% of the contract price under a contract for the purchase of 200 turbines and associated towers and pads and then later sells some of that equipment to a third party. It is unclear, under the rules, whether multiple facilities can be aggregated together into one project for purposes of beginning construction and then broken up into smaller projects later. If such aggregation and later disaggregation is acceptable, it is further unclear how to adequately document the beginning of construction.

In addition, if a developer incurs costs on, for example, turbines alone (without associated towers and pads) and then sells those turbines, those turbines alone may not have grand-fathered status in the hands of the buyer because a "facility" was not transferred, unless the buyer had begun construction on a facility on its own.

The PTC rules do not specifically address this issue. It is unclear whether a developer that purchases equipment under, for example, a master turbine supply agreement, intending to allocate the relevant equipment to multiple projects, must know at the time of purchase how the equipment will be allocated or whether it will be sold to third-party developers. Is it also unclear how to document that construction has begun for projects which are not yet identified.

Although unresolved issues remain, it is unlikely the IRS will issue any additional guidance on the begin-construction rules. As the end of 2013 approaches, wind developers and investors should proceed under the rules as they exist now, taking care to document every step along the way and seeking tax advice as needed.

Hannah Hawkins is a senior manager in KPMG's Washington National Tax Energy Sustainability group. She can be reached at hhawkins@kpmg.com.

The information contained herein is of a general nature and based on authorities that are subject to change. Applicability of the information to specific situations should be determined through consultation with your tax advisor.

This article represents the views of the author only, and does not necessarily represent the views or professional advice of KPMG LLP.