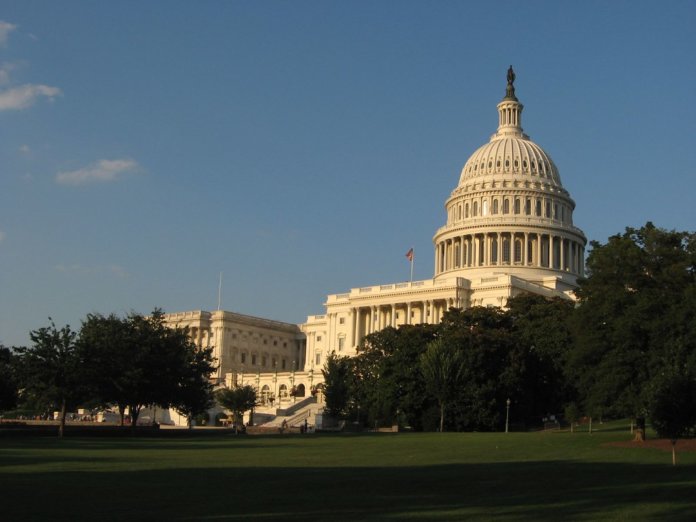 What began as a bill aimed at boosting the U.S. transportation and infrastructure sectors has morphed into a $1.5 trillion federal stimulus package that includes provisions of benefit to utility-scale wind power.

H.R.2, the Moving Forward Act, was recently introduced to the House of Representatives. The bill is planned to be voted on before July 4 and would provide funding for various renewable and green energy projects.

While $300 billion has been allotted to build and fix the country’s infrastructure – including bridges and roads – the bill also aims to address carbon emissions and provide renewable energy companies with credits to aid in the development of future projects.

Included in the bill are the following provisions to foster the growth of the U.S. wind industry:

“AWEA applauds House leadership for recognizing the key role that renewable energy plays in American infrastructure development, especially as our economy strives to recover from the impacts of COVID-19. Federal credits for renewable energy sources have been a cornerstone of the immense economic and environmental benefits that wind, solar and other clean technologies have delivered to the U.S. since they were enacted. This legislation preserves successful credits that have proven their effectiveness and puts the wind industry a step closer to tax policy parity with other energy sources,” says Tom Kiernan, CEO of AWEA.

“Providing direct payment for the credits is especially crucial as the wind industry works to withstand the enormous challenges caused by the COVID-19 pandemic. Modernizing the electric grid is crucial to making the entire power system more reliable and affordable, so we appreciate the legislation’s direction to FERC to improve the interregional transmission planning process. The offshore wind industry is at a critical juncture, with developers on the brink of unlocking an entirely new industry for the U.S. Offshore wind also faces additional challenges from COVID-19 and we would like to see longer-term support for its development, similar to the ITC extension through 2026 as prescribed in HR 4887 by Rep. Pascrell (D-NJ),” he adds. 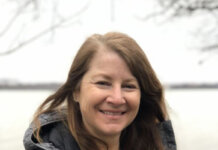