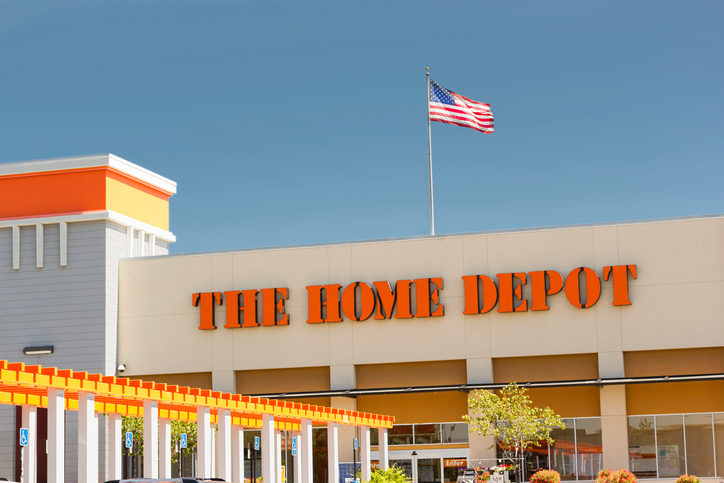 The Home Depot has announced what it calls its first major investment in a wind project: The home improvement retailer has signed a long-term power purchase agreement (PPA) for the Los Mirasoles Wind Farm in Texas.

Through a 20-year PPA, The Home Depot will purchase 50 MW of power annually – one-fifth of the project’s 250 MW capacity. According to the retailer, this is enough to power 100 stores for one year.

The Home Depot partnered with EDP Renewables for the Texas development in 2016. As a part of its renewable energy initiative, the retailer’s goal is to procure 135 MW of various renewable energy sources, including solar and wind, by the end of 2020.

The Home Depot has 2,278 retail stores in all 50 states, the District of Columbia, Puerto Rico, the U.S. Virgin Islands, Guam, 10 Canadian provinces and Mexico.

In addition to the wind farm, the company also procures energy from solar farms in Delaware and Massachusetts. In addition, more than 150 stores and distribution centers use on-site fuel cells that produce roughly 85% of the electricity each store needs to operate.