Home Wind News Federal Policy The Green New Deal Is The Real Deal – If We Do... 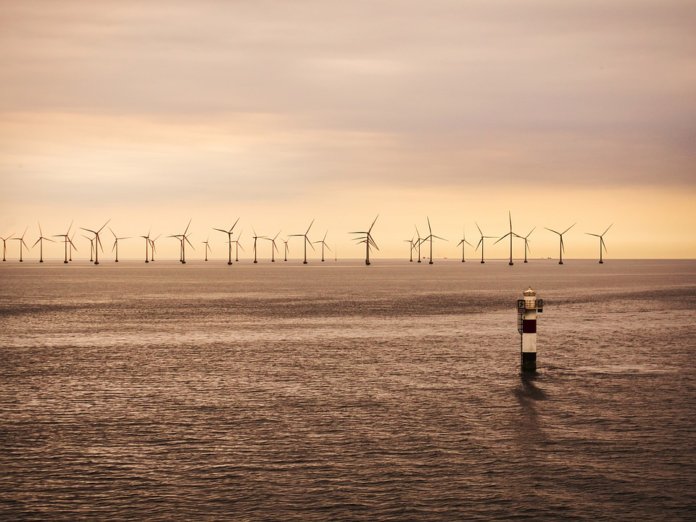 As proponents of offshore wind energy and the clean energy revolution, it’s exciting to see that Congresswoman Alexandria Ocasio-Cortez and others new to Congress are grabbing headlines by calling for a Green New Deal. After being ignored or ridiculed by the current administration for two years, climate change is now front and center in American politics, where it belongs.

For example, in a recent announcement by New York Gov. Andrew Cuomo in his State of the State address, he framed his major new commitments to the offshore wind industry – nearly quadrupling offshore wind goals from 3,500 MW to 9,000 MW by 2035, $200 million for ports infrastructure, and investments in worker training and an offshore power grid – in the context of a national and regional Green New Deal.

This is exactly what we need to do, because the Green New Deal is currently a loose set of shared goals and objectives that need to debated, clarified and turned – quickly – into real policy and legislation.

For example, we have observed that current and former oil and gas companies such as Ørsted, Equinor and Royal Dutch Shell are now moving rapidly into offshore energy. The offshore wind industry must do everything it can to encourage them and others in the oil and gas industry to roll their offshore expertise and economic resources into the energy of the future, not the past.

The upcoming debate on national infrastructure will be an opportunity to focus on national, regional and state policies and investments that turn us away from coal power plants and natural gas pipelines and plants, and toward onshore and offshore grid upgrades that tie wind, solar and energy storage together.

The offshore wind industry needs to be bold and follow Cuomo’s example of pushing “good policy and good politics,” as Jeremy Symons said in a recent Hill article. Doing so would enable American people and legislators to understand the benefits of tax relief paired with energy pollution taxes; jobs and economic development; health benefits; mitigation of natural disasters like floods, hurricanes and wildfires; and so much more.

All of it is attainable if we have the political will and discipline to stay on course and convert the Green New Deal into a new reality for our country and our planet.

The green energy movement, including the Green New Deal, will be covered in the educational workshops during the upcoming International Partnering Forum (IPF), held on April 8-10 in New York City.

Liz Burdock is president and CEO of the Business Network for Offshore Wind. She can be reached at liz@offshorewindus.org.

If the Green New Deal takes aim at a goal of building 63,000 MW’s of wind each year and 39,000 MW’s of solar each year it will result in eliminating fossil generation around 2030 and having 60% more generation capability in 2040 than we have today. That is required to fuel EV’s, to provide electricity for air to air heat pumps which are now cheaper than fossil fuel furnaces for homes and businesses, and to replace a specific group of industrial fossil fuel uses which can be switched to electricity at today’s costs and save money. If we raise 44… Read more »