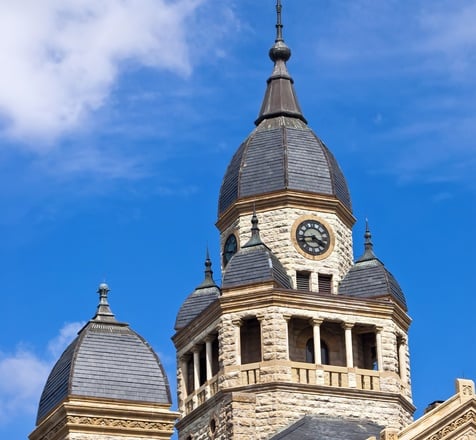 Invenergy LLC has executed a power purchase agreement (PPA) that will provide the City of Denton, Texas, with additional renewable energy.

The power will come from Invenergy’s Santa Rita wind farm, located in Reagan and Irion counties in Texas. Denton Municipal Electric will begin receiving energy from the facility on or before Jan. 1, 2019.

According to Invenergy, this deal is the first power agreement adopted as part of the city’s Renewable Denton Plan (RDP), which is designed to increase the amount of Denton’s electricity generated from renewable sources from 40% to 70% by 2019.

Approved by the Denton City Council in June 2016, the RDP is projected to save Denton’s ratepayers $500 million over the next 20 years, cut emissions by over 70% and reduce natural gas usage by 37%.

“This agreement is a significant step forward in providing more renewable power to the citizens of Denton,” comments Mayor Chris Watts. “We are excited to partner with Invenergy on a long-term contract that will increase our renewable portfolio while maintaining competitive rates.”

During construction, the Santa Rita wind farm will create hundreds of local jobs, says Invenergy, adding that the facility is expected to generate millions in annual tax revenue for the community.