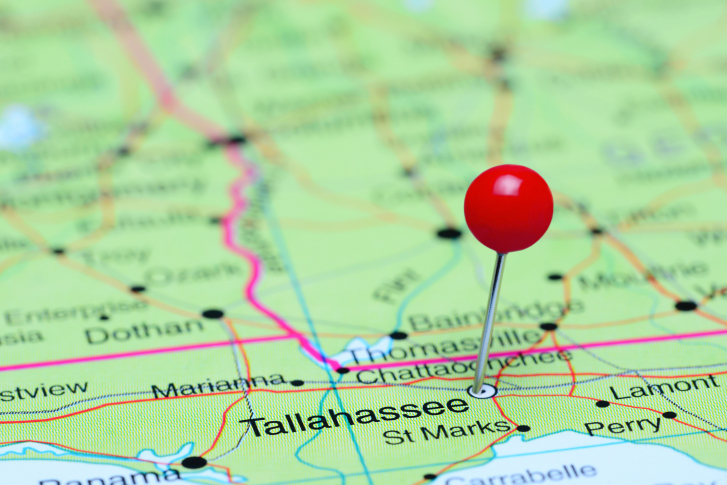 Clean Line Energy has announced an agreement with the City of Tallahassee, Fla., in which the city intends to purchase up to 50 MW of wind power from the Oklahoma Panhandle region.

The clean energy would be delivered to Tallahassee customers via the Plains & Eastern Clean Line, which, in total, will deliver 4 GW of wind from the Oklahoma Panhandle region to utilities and customers in Florida, Tennessee, Arkansas and other markets in the Mid-South and Southeast.

According to Clean Line Energy, the Plains & Eastern Clean Line represents a $2 billion investment in infrastructure and will help unlock approximately $7 billion in investments in new wind farms that could not otherwise be built due to the limitations of the existing electric grid. In addition, the infrastructure project will create and support thousands of jobs in manufacturing, construction and operations and meet the increase in demand for additional electric transmission capacity to deliver renewable energy.

Construction of the line is estimated to begin in 2017 and will require approximately two to three years to complete. It is expected to begin delivering electricity as early as 2019 to more than 1 million U.S. homes.