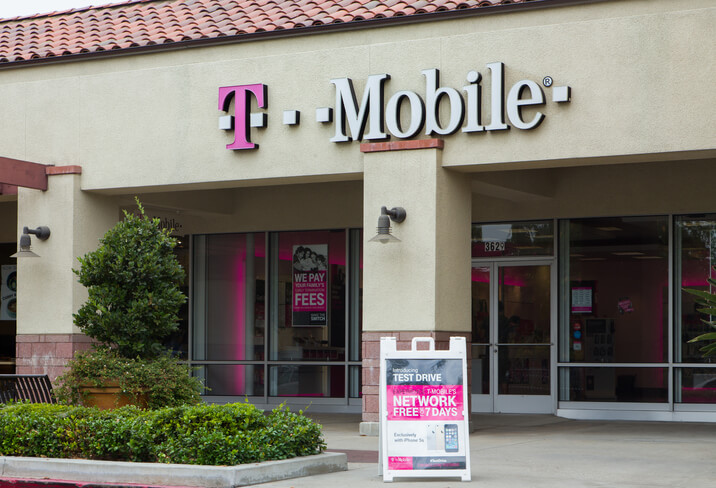 T-Mobile has signed a long-term agreement to buy power from the 300 MW Red Dirt wind farm in Oklahoma.

According to T-Mobile, the deal marks the largest wind investment by a U.S. wireless company.

T-Mobile will purchase up to 160 MW of power from the project, which is owned and will be operated by Enel Green Power North America Inc.

Construction of the Red Dirt project is scheduled to be wrapped up by the end of this year. When completed, the wind farm is expected to generate approximately 1,200 GWh of renewable energy annually – equivalent to the energy consumption needs of more than 97,000 U.S. households.

T-Mobile, which is based out of Bellevue, Wash., plans to use the wind credits to help power the company’s operations across the U.S., including at retail stores and call centers.