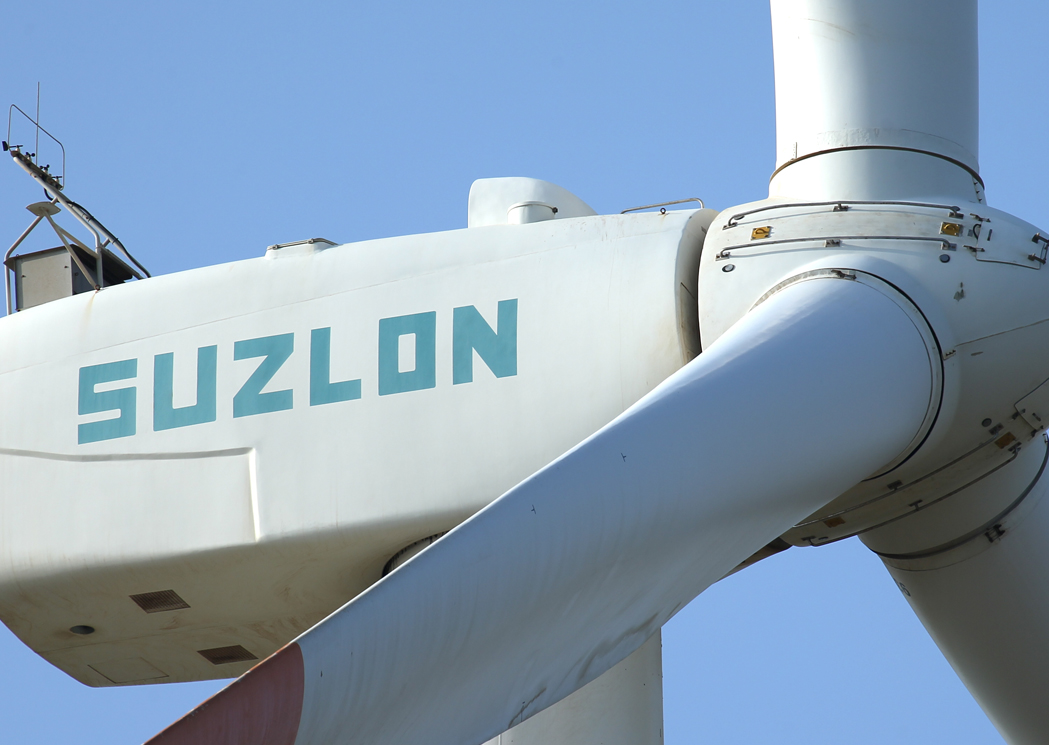 According to the Indian renewable energy company, the installations are spread across all key wind states of the country: Andhra Pradesh, Gujarat, Karnataka, Kerala, Madhya Pradesh, Maharashtra, Rajasthan, Tamil Nadu and Telangana.

In total, these projects are capable of powering more than 5 million households per annum and offsetting approximately 21.5 million metric tons of carbon-dioxide emissions. In addition, says Suzlon, these projects account for roughly 22% of India’s renewable energy sector.

Tulsi Tanti, chairman and managing director of Suzlon Group, says, “We are proud to have played a pioneering role in providing clean energy solutions to the nation and making a significant contribution to its energy security and sustainability. We remain committed to enable the government in achieving its target of 40 percent renewable energy by 2030.”