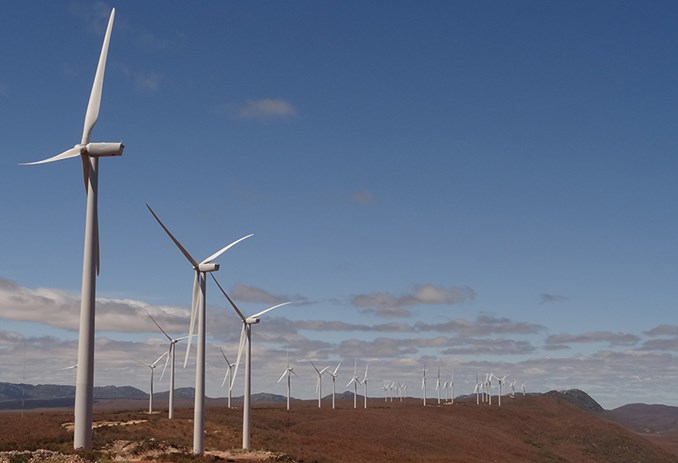 The certificates will be backed by its 35 MW Macaubas wind farm in Bahia. The project, co-owned with Brazilian pension fund FUNCEF, was commissioned in July 2012 and has an average annual production of 140 GWh.

According to Statkraft, it has become the first company registered to supply I-RECs in the country.

Statkraft says it offers RECs adherent to the I-REC Standard to customers with operations in Brazil and helps renewable generators to register for this new certificates standard.

“We are happy to pioneer the development of the I-REC Standard in Brazil,” said Fernando de Lapuerta, CEO of Statkraft in Brazil. “It makes us proud to be the first generator in the market to register a power plant under this scheme. I-RECs will provide reliable support for renewable production in Brazil and will help to promote the development of new renewable capacity in the system.”

According to Statkraft, the I-REC Standard is an initiative for tracking electricity in order to help end-users reliably document the origin of their electricity consumption where established REC markets do not exist. Every I-REC is equivalent to 1 MWh of electricity produced by a renewable power source. Instituto Totum is the Brazilian certification body responsible for the verification of power generation projects in Brazil and the issuance of RECs.

“We have been offering I-RECs in other countries and are happy to add Brazil to the map,” added Abderrahman Kasmi, senior originator from Statkraft’s global environmental markets team.