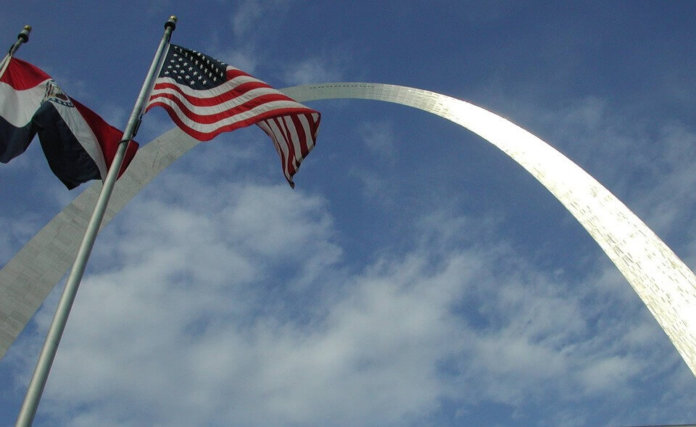 On Friday, the St. Louis Board of Aldermen unanimously approved the city’s commitment to transition to 100% renewable energy by 2035. According to the Sierra Club, St. Louis now represents the largest city in the Midwest to establish a 100% renewables goal and joins 46 other communities across the U.S. to make such a commitment.

“St. Louis’ commitment to 100 percent clean energy sends a powerful signal: Even in communities with long ties to coal, the benefits of clean energy are too great to ignore,” says Sara Edgar, Sierra Club organizing manager in Missouri. “Wind and solar can create jobs, lower electric bills, and give the people of St. Louis a better alternative to the highly polluting coal power.”

“We have some of the worst polluted air in the country,” comments Rev. Rodrick Burton, a pastor at New Northside Missionary Baptist Church. “This commitment is a victory not only for our environment but for the health of our communities. As this process continues, I hope neighbors, leaders and our utility can come together to chart a path to clean energy that benefits everyone.”

The Sierra Club says more than 100 major businesses and corporations have committed to 100% clean energy, including some that have a presence in St. Louis, such as Anheuser-Busch InBev. The group also notes that Rock Port, Mo., is one of the first cities or towns in the U.S. to be powered entirely with renewable energy.