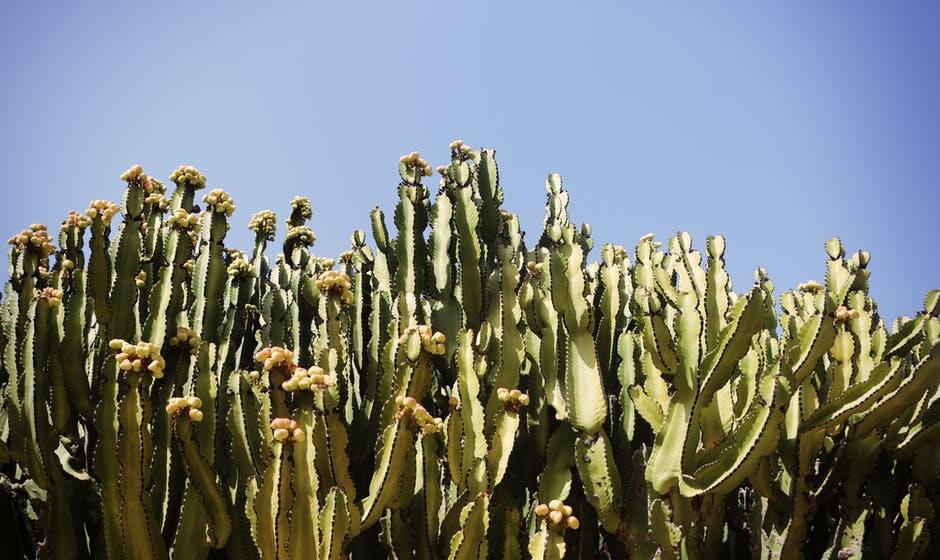 RES, serving as the developer for Cactus Flats, was also awarded a contract to complete balance-of-plant construction. Located in Concho County, Texas – between San Angelo and Brady – the project will comprise 43 Vestas wind turbines and have a nameplate capacity of 148 MW.

Cactus Flats will be RES’ 23rd renewable energy project in Texas. Once the wind farm is operational, the full capacity of the electricity and associated renewable energy credits (RECs) generated by the facility will be sold under two separate power purchase agreements with General Mills and General Motors. Both companies will have the option to keep or sell the RECs.

Official notice to proceed was received on July 31, and project completion is estimated for the third quarter of 2018. Tax-incentive agreements related to the project have been finalized with Concho County, the Concho County Hospital District and the Eden Consolidate Independent School District. The project will create nearly 300 jobs during the peak of construction, RES notes.

To whom it may concern: We are a small family owned trucking company with 5 power units, 4 belly dump trailers and 2 RGN double drop trailers. We have 5 experienced OS/OW drivers. We are looking for contacts in this area for possible work in hauling work site base material and/or hauling heavy machinery. Thank you.
Jason Coates-Pemo Trucking Company