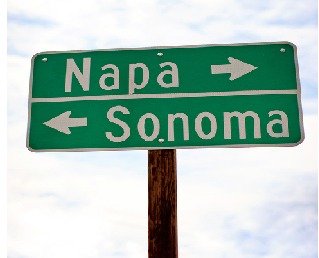 Sonoma Clean Power (SCP), the nonprofit public agency that has been generating electricity for 88% of Sonoma County’s residents and business owners since launching in 2014, says it has signed a power purchase agreement (PPA) for 20 years of wind power from Golden Hills North Wind Energy Center.

The project, located in Eastern Alameda County within the Altamont Pass Wind Resource Area in California, is being developed by NextEra Energy Resources and, according to SCP, represents the agency’s first long-term, in-state wind contract.

NextEra expects to receive final management approval for the PPA within the next month.

SCP says the PPA, which was negotiated by SCP’s director of power services, Deb Emerson, is a step toward improved balance for the agency’s portfolio.

“It’s important to have a diversified power mix to support our load,” says Emerson. “I’m pleased that SCP has been able to negotiate diverse power contracts for solar, geothermal, hydropower and wind.”

The repowered project is expected to be operational by Dec. 31, 2017, and produce enough electricity to power up to 46,000 Sonoma County homes.

SCP adds that its default CleanStart service is 37% renewable, and its EverGreen service is 100% locally produced renewable electricity.