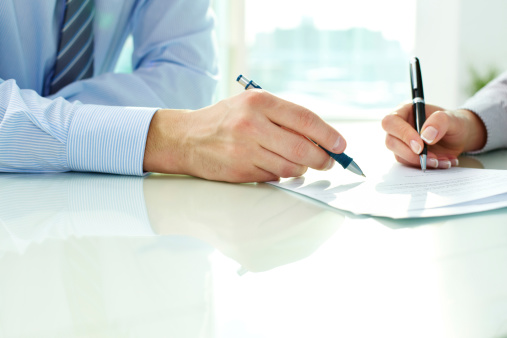 The scope of the contract includes construction monitoring and the financial and operational performance of the project. According to the consultancy, this will provide regular reporting to project lenders throughout construction and for the first 10 years of operation.

SgurrEnergy was appointed as the lenders’ technical advisor for a consortium of international lenders to support the project to financial close. The company will support the 1.6 billion British pounds project, developed by Merkur Offshore GmbH, until 2028.

Construction will begin in early 2017. The project will comprise 66 GE Haliade 6 MW turbines – the first commercial deployment of this technology in Europe and the largest in the world, according to SgurrEnergy.

SgurrEnergy says it has been involved in financing a number of German offshore wind farms in recent years, including Gode Wind II, Nordergrunde, Butendiek, Veja Mate, Nordsee One and Borkum West II.