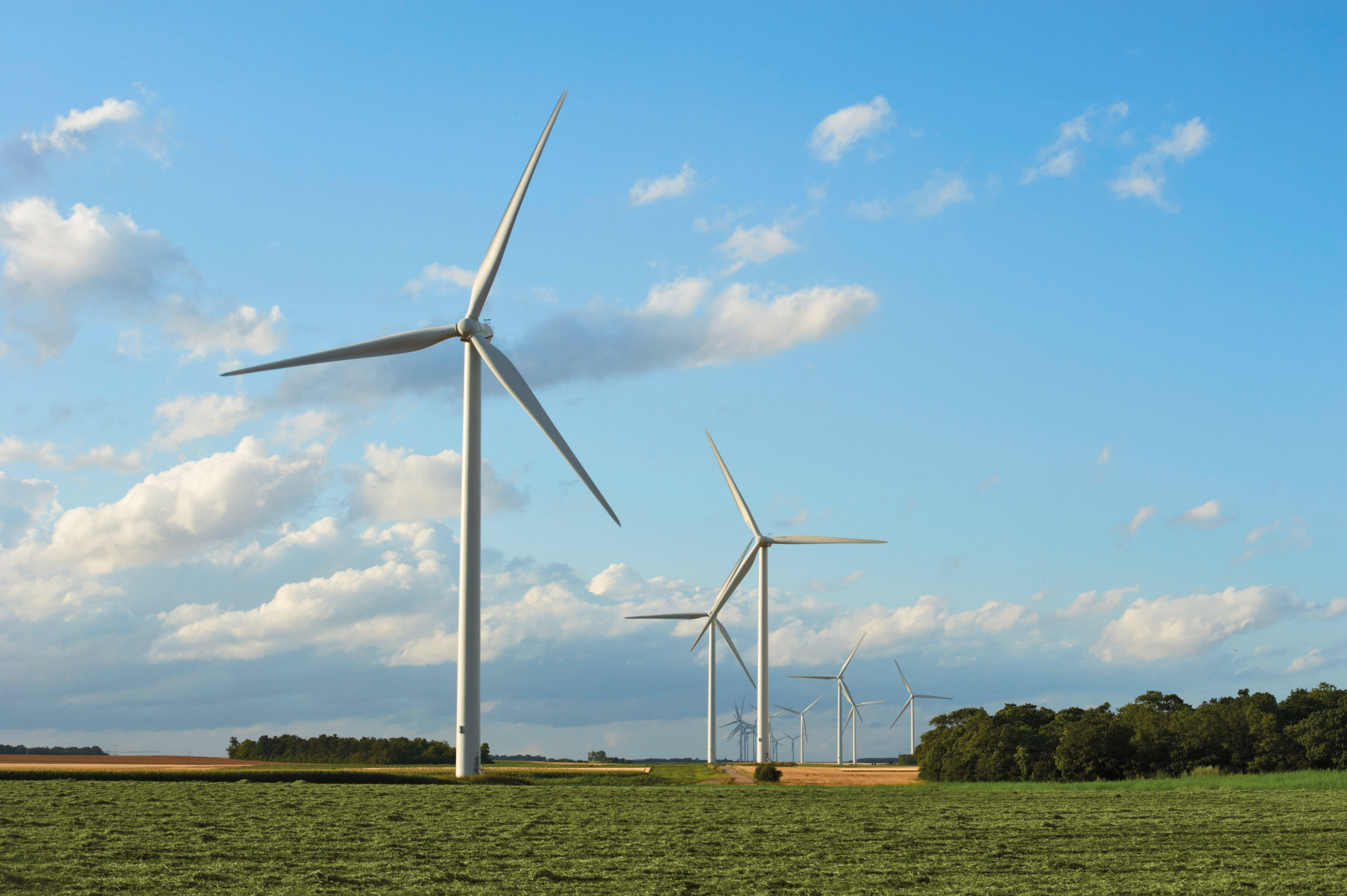 The company erected 22 of its MM92 turbines in 2013 for the project’s first phase, and the newly installed extension called for the installation of 14 MM100 turbines.

Senvion says it has been operating in the Polish market since 2010 and has installed 168 turbines with a total rated output of 350 MW.