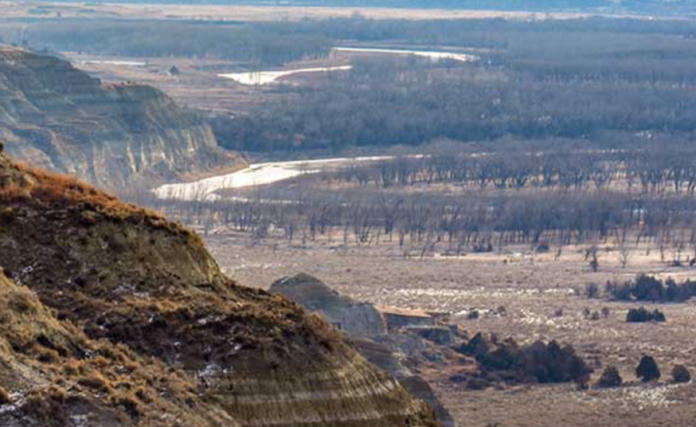 The PTC Elimination Act amends the Internal Revenue Code to phase out and eventually eliminate the tax credit for the production of electricity from renewable resources. The bill repeals the inflation adjustment for current recipients of the tax credit and modifies the “beginning of construction” requirement to require that construction of an eligible project is continuous and makes significant progress. Before Cramer’s and Hoeven’s proposal, the credit was set to be repealed in its entirety after Dec. 31, 2025.

“The wind production tax credit is fundamentally unfair and has long outlived its expiration date,” says Cramer. “Our bill helps level the energy market by forcing this disruptive tax credit to finally expire.”

The bill specifies any new projects would need to begin construction by the end of this year to qualify for the credit, as is the case under current law. This affirms the extension for this year is the last extension the credit will receive.

The bill is being led by Sen. James Lankford (R-OK). It is also cosponsored by Shelley Moore Capito (R-WV) and was introduced in the House of Representatives by Rep. Kenny Marchant (R-TX).

“This production tax credit was established to help the then-fledgling renewable energy industry. Now, if you drive through my state and many others with countless wind turbines, you can see that the wind industry, in particular, is no longer a start-up, new energy source,” says Lankford. “The wind industry simply does not need special help to thrive anymore. I am disappointed that even though Congress concluded four years ago that the credit served its purpose and should be phased out by the end of 2019, the PTC was instead extended for the 12th time at the end of last year. With $26 trillion in national debt and ever-present deficit spending issues, we must return to the spirit of the 2015 agreement and let this market-distorting credit expire for new projects at the end of this year. I am grateful to work with Sen.Cramer and Hoeven, and Rep. Marchant to ensure we actually get this resolved.”

This is the latest effort by Cramer and Hoeven to ensure the PTC expires this year. Recently, Cramer led a letter signed by Hoeven to the Senate Finance Committee Chairman, urging him to oppose another extension of the PTC. Earlier this year, Cramer and Hoeven introduced an amendment to the American Energy Innovation Act – an energy bill being considered in the Senate – to repeal last year’s extension. 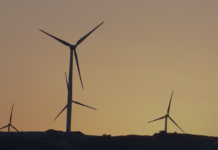 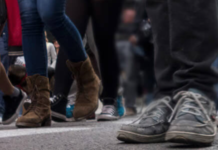 My question is, “what government subsidies are still in effect for electricity sources such as coal, nuclear, and natural gas?” Let’s truly level the playing field and eliminate all subsidies for electricity generation.

It’s about time something as prolific and powerful stood on their own. The field has been cleared from many obstacles by PTC. It’s an open path, so either stand on your own or exit the playing field.

Claiming that renewables receive too much government support while neglecting to mention all of the subsidies fossil fuels get is a deliberate campaign of misinformation by the oil & gas industry. Fossil fuels have received government subsidies for over 100 years. In the United States, the petroleum and coal industries receive about $20 billion per year in various forms of financial support. Despite tremendous health costs, climate costs, and countless premature deaths caused by pollution, these rich and mature industries receive subsidies that serve no genuinely useful purpose for society. Renewable energy also receives subsidies, but not to the same… Read more »