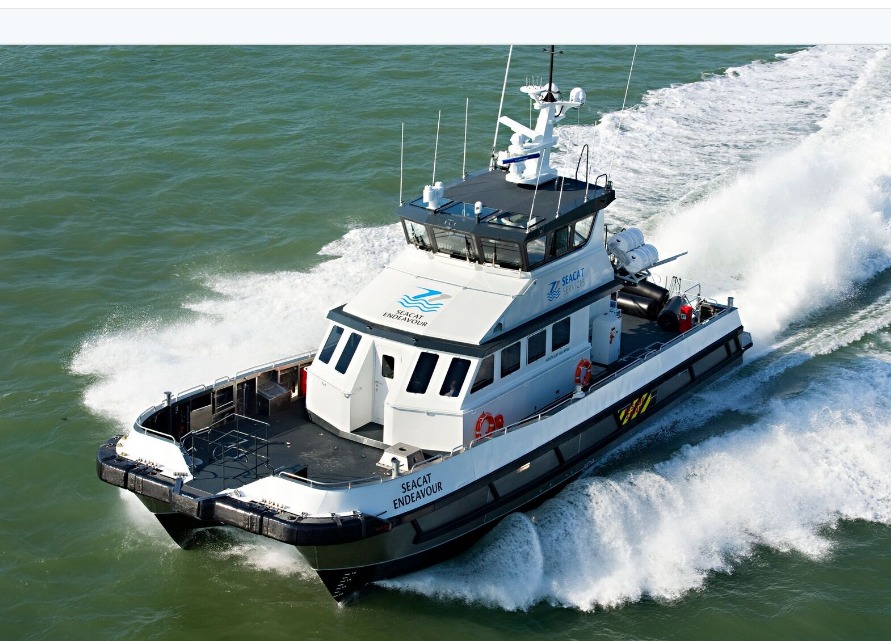 According to Seacat Services, the four-vessel charter contract, with durations of three to 11 months, is the second such agreement signed between Seacat Services and DONG Energy in 2016, following the confirmation of a four-workboat construction support deal for the Race Bank Offshore Wind Farm in April.

Seacat asserts that here is a still a handful of remaining “Round 2.5” extension projects due for installation in U.K. waters in 2016 ahead of the upcoming Round 3 construction phase.

Offshore construction is due to commence this month and to be completed in the second quarter of 2017.

Each of the multi-purpose vessels is capable of safely transferring technicians and equipment to and from the project at high speeds in testing conditions, according to Seacat, and the fleet will be operated by a 22-member Seacat Services crew, with support from a shore-based team.