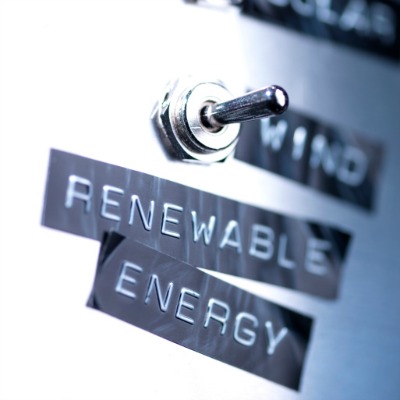 RWE is launching a new subsidiary, temporarily named RWE International SE, which will be focused on renewables, grids and retail in both German and global markets.

When the company begins operations, the employees of RWE Innogy, RWE Deutschland, RWE Effizienz, RWE Vertrieb and RWE Energiedienstleistungen, among others, will transfer to RWE International SE. The permanent name and branding of the new company is scheduled to be announced this summer.

An initial public offering should take place by the end of the year, but the exact date depends on the market environment. The new company is headquartered in Essen, Germany, where RWE AG will continue to be located. Peter Terium will have a dual role as CEO of both RWE AG and the new subsidiary.

On completion of the group restructuring process, the new subsidiary is likely to generate annual revenues of around EUR 40 billion and have around 40,000 employees, says RWE, adding that these figures are based on the RWE segment results for fiscal year 2015.